Hours after he ripped into President Donald Trump on Twitter, liberal political commentator Keith Olbermann began posting old videos to his social media feeds where he criticizes President Trump. Olbermann has routinely ragged on the president in his GQ online show “The Resistance.” In absence of a new video, Olbermann posted clips of old videos that resonated with the topic of the day. In the videos and in new tweets, Olbermann repeated his favorite line about President Trump: he must be removed from office.

Olbermann routinely calls on elected officials to invoke Article 4 of the 25th Amendment, which allows for the removal of a United States President from office. Nearly every time that President Trump opens his mouth, tweets or releases a statement, Olbermann believes he has done something new that constitutes impeachment or arrest.

Trump’s latest headline grabbing tweet was a doctored video (reportedly made by a white supremacist) that showed President Trump beating down a person with the CNN logo for a head. The video comes from a clip of President Trump during a previous appearance at a WWE event.

Olbermann was none to pleased with this development.

“At some point the Fake News will be forced to discuss our great jobs numbers, strong economy, success with ISIS, the border & so much else!” Trump tweeted.

“News flash from the not too distant future: you will be FORCED from office #25thThe45th,” Olbermann wrote. 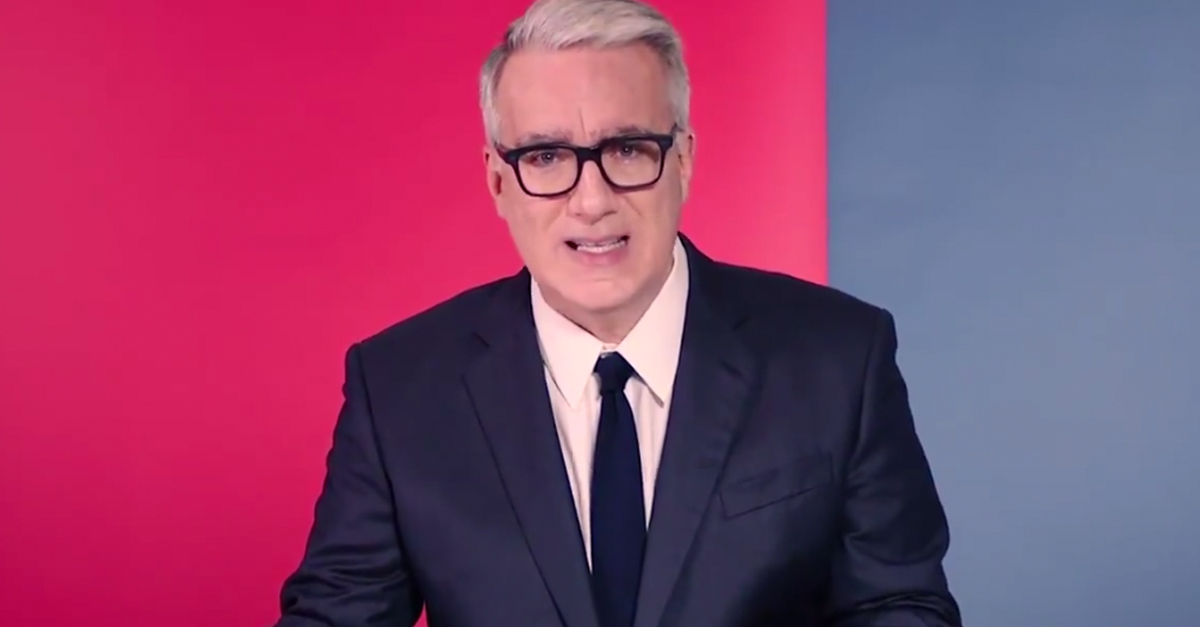