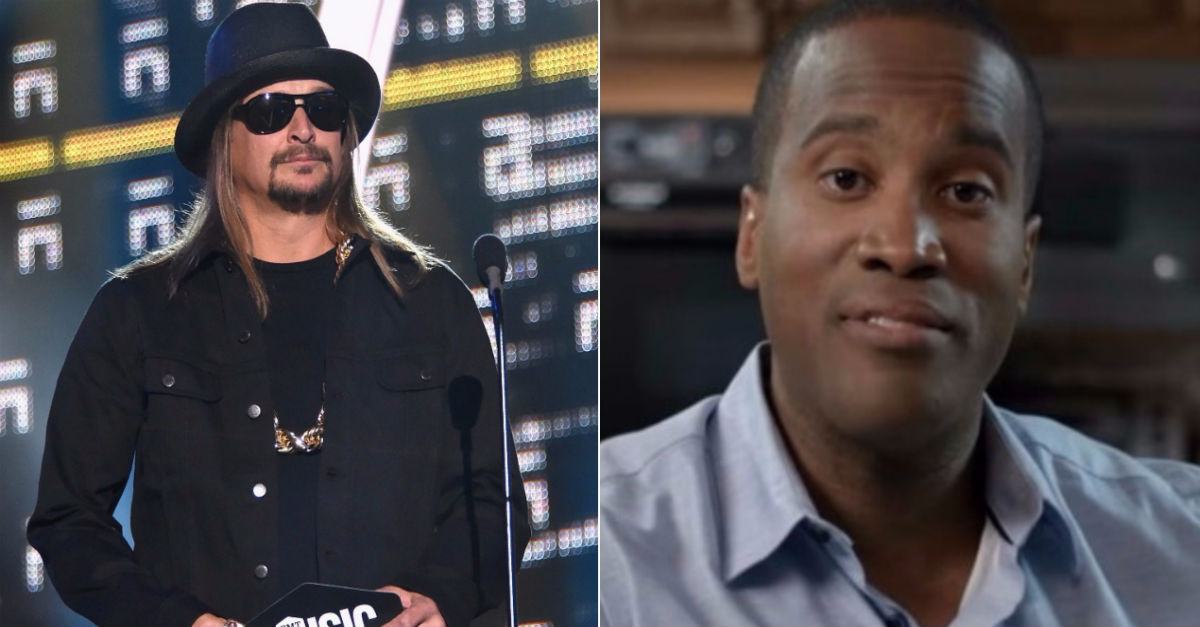 Kid Rock’s upcoming Senate run isn’t without challenges along the way. Though the musician is already getting himself ready to run for incumbent Sen. Debbie Stabenow’s seat in 2018, he’ll have to face opponents in the Republican primaries first, including a man by the name of John E. James.

“I’m a Republican because I’m conservative,” he explained. The video also included bits about his personal background and key issues.

According to Michigan Live, James is “currently president of Detroit-based James Group International and CEO of Renaissance Global Logistics.” He has already set up a campaign website where Michigan voters can learn more about him.