“Kill this dog”: A father’s plea to police after his 3-year daughter was mauled to death by a pit bull 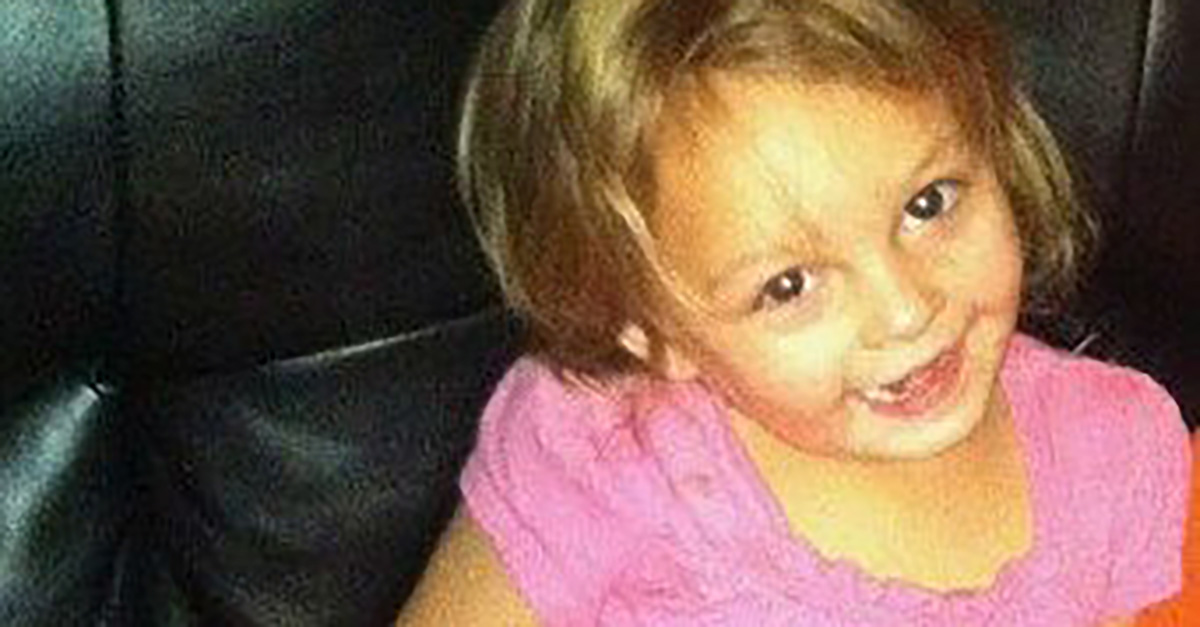 A 3-year-old girl in Duncan, Oklahoma, was attacked and killed by a dog that the family owned for just five days, and now her father is speaking about how it happened.

RELATED: A pit bull attack on Christmas Eve in Kentucky ended in the death of a 66-year-old woman

Rylee Marie Dodge was attacked by the dog at her home on Sunday while being watched by her grandmother. The girl’s father, Jason Dodge, had left to visit his brother. He soon received a panicked phone call from his mother.

“I got the call, you know, ‘your daughter and the dog’ is all I heard,” Jason Dodge told KSWO.

He rushed home to find his mother trying to get the dog, a pit bull named Remington, away from the little girl, whom Dodge described as a fun-loving little girl who loved cats and dogs.

“When I came in the house, my mom was laying on the dog, I picked [Rylee] up and carried her right out the front door. I threw her in the passenger seat to go to the hospital, then the ambulance came and took her out of my truck,” Dodge said.

“There was nothing they could do, absolutely nothing,” Dodge said.

The pit bull was put down by the Duncan police at Dodge’s home. He wanted the dog dead.

RELATED: Parents of 4-year-old boy attacked by pack of dogs warning others about the dangers posed by family pets

Dodge said the dog had not shown aggressive tendencies prior to the attack and had played with his son on several occasions.

“I was very cautious about it, because I don’t just bring dogs into my home,” Dodge said. “Took my son over there, the dog didn’t attack him. It loved him, gave him a hug and licked him on the face. Brought him over here, my son came outside all day long and played with him, didn’t do nothing to him.”

The Duncan Police Department continues to investigate the case.