Dangerous ‘Kissing Bugs’ on the Rise Nationwide, What You Need to Know 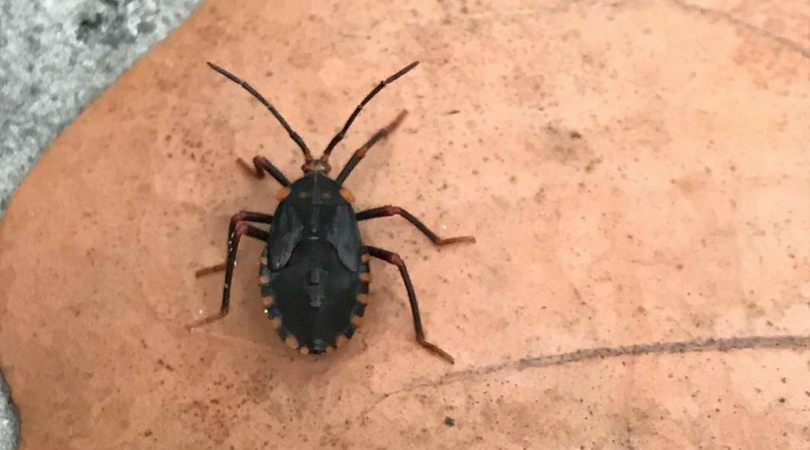 A dangerous disease caused by insects called “kissing bugs” has sickened nearly 300,000 people in the United States. American Heart Association reported that these bugs carry Chagas disease, caused by parasites called Trypanosoma Cruzi. Health officials are concerned after the disease has spread to areas where it is not usually seen, most recently targeting Colorado, previously seen in Texas, Florida, and California. A total of 11 different species have been documented in the U.S.

The “kissing bugs” usually operate at night-time, crawling onto people, dogs, and other mammals to eat. When attached, the bug will leave feces that can cause the infection if it gets under the skin. In children, this can cause brain swelling, which could be fatal. As for adults, Texas A&M Centers for Disease Control And Prevention stated those affected might suffer body aches fatigue, rash, diarrhea, and swollen eyelids. The bugs are commonly known as conenose bugs or chinches and are called the “kissing bugs” due to preferring to bite humans around the mouth or eyes.

Adult “kissing bugs” range from ¾ to 1 ¼ inch in length. Most species have a distinct characteristic band around the edge of the body, which is striped with red or orange markings. One can be treated by using anti-parasitic medication, however, these bugs rarely infect indoors. Experts do advice to take precaution if found, and never touch a “kissing bug” with a bare hand.

The parasite they may harbor can be transmitted to humans and other animals easily, which is why one should use gloves or a plastic bag to carry the bug and avoid direct contact. Unfortunately, the disease can also be passed through contaminated drink or food, from pregnant mother to their babies and through blood transfusion or organ transplant. CDC state all the majority cases are travel related, meaning the person got the illness while traveling out of the country.

To prevent house infestation of any “kissing bug” CDC recommends,