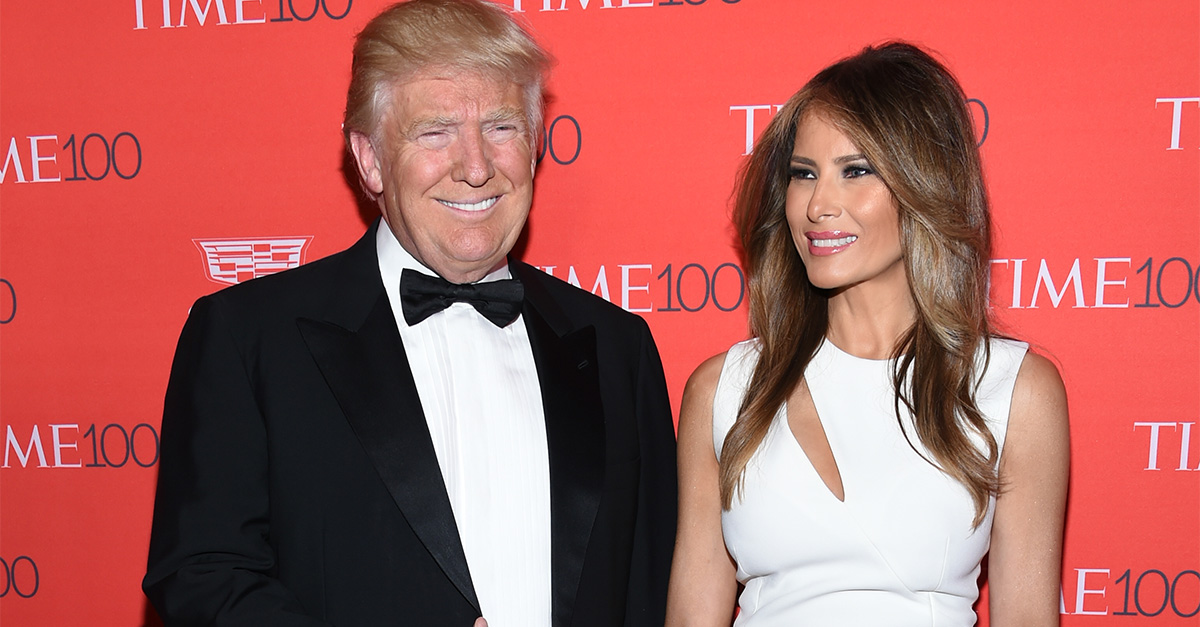 Bow Wow made the comments while inserting himself in a public war of words between President Donald Trump and rapper Snoop Dogg. Trump called out Snoop after the rapper pointed a gun at a Trump lookalike in a music video.

“Shut your punk ass up talking shit about my uncle,” Bow Wow wrote to the president in a tweet that has since been deleted.

Bow Wow then alluded to pimping out Mrs. Trump. The empty threat toward the first lady — and the fact that he brought her into the argument in the first place — were enough to set people off. The rapper was soon bombarded with criticism from loyal Trump supporters, as well as many of his own fans.

“Bow Wow is throwing shade at @POTUS … but I don’t know about bringing Melania into this twitter beef tho,” NPR producer Brakkton Booker wrote.

Others weren’t as objective, and used Bow Wow’s height and career trajectory as the catalyst for jokes about the rapper.

Bow Wow threatening to pimp out Melania Trump is disturbing.

Where are all the feminists for Bow Wow threatening to force Melania into sexual slavery? #BowWow pic.twitter.com/yjIT820ors

Of course there's no feminist outrage over Bow Wow's misogynistic comments about Melania. Because feminism is about politics, not women.

Can't wait to see all the feminists and Women's Rights Marchers rush to defend Melania Trump and criticize Bow Wow for his comments! Oh…