President Trump gets a lot of criticism in the media, and actress Lindsay Lohan has had enough of it.

Lohan recently took to Twitter to respond to a story about Charlie Gard, the terminally ill British baby whom President Trump offered to help. Tagging CNN, she said, “THIS IS our president. Stop #bullying him & start trusting him. Thank you personally for supporting.”

She then tweeted a response to another favorable tweet about the president. In this one, she made sure to defend President Trump’s family, who have also been met with frequent criticism.

“[They] are kind people,” Lohan wrote after tagging the president, first lady, Ivanka Trump and Donald Trump Jr. “As An American, why speak poorly of anyone?”

This is not the first time Lohan has voiced an interest in working with the president. When speaking to the Daily Mail in February, she said, “I think always in the public eye you’re going to be scrutinized. He is the president — we have to join him. If you can’t beat him, join him.”

In that same interview, she also expressed an interest in meeting with him, saying, “It would be a positive thing for America to show their care and support.”

RELATED: Lindsay Lohan’s father Michael has weighed in on the rumor that his daughter is converting to Islam 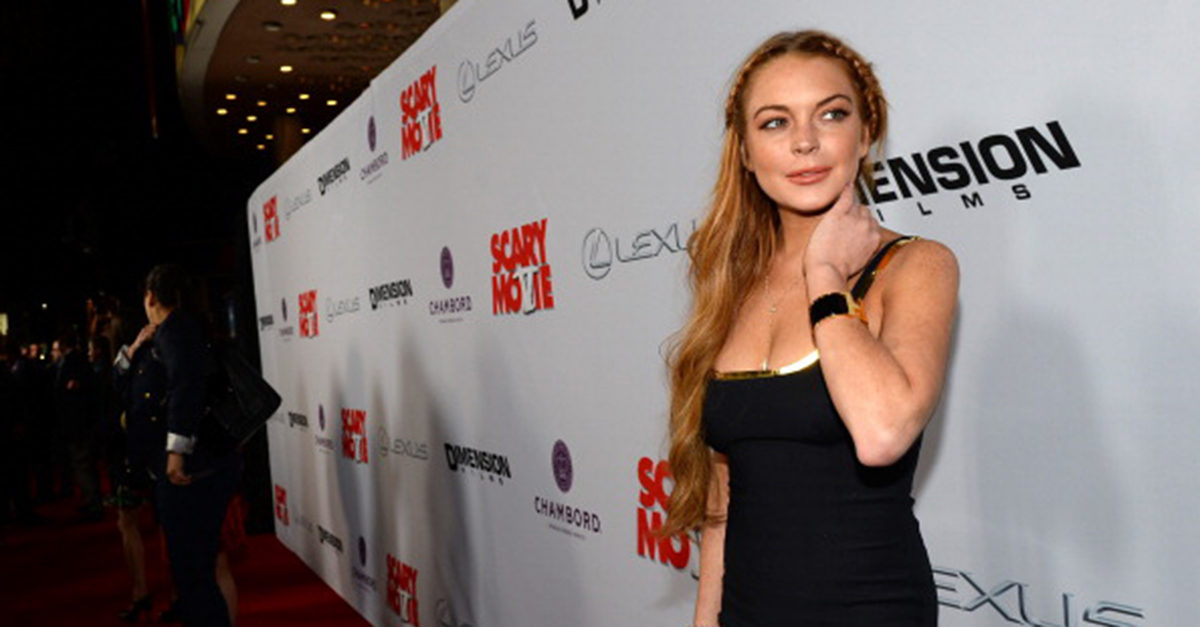