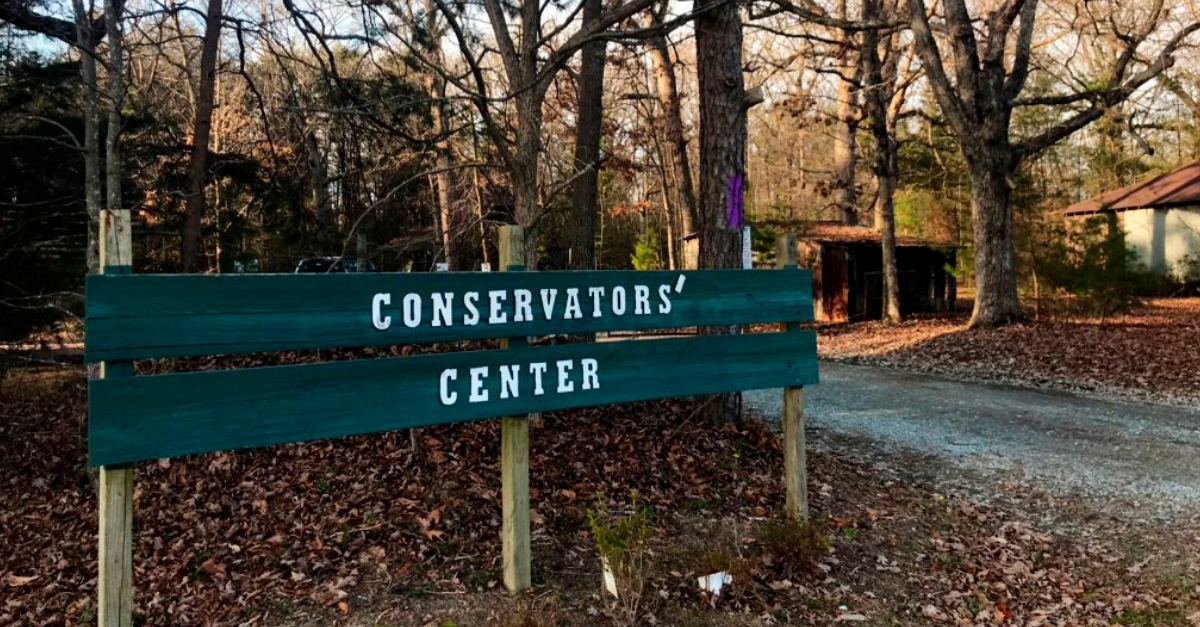 BURLINGTON, N.C. (AP) ? A lion killed a worker at a wildlife conservatory Sunday after it got loose from a locked space, the center said.

The lion was shot and killed after it attacked the worker in an enclosure that was being cleaned at the Conservators Center in Caswell County, the center said in a statement.

A “husbandry team” led by a professionally trained animal keeper was carrying out the routine cleaning when the lion somehow got loose, the center said.

It wasn’t clear how the lion left the area that was supposed to be locked, said the center, which will be closed until further notice.

“The Conservators Center is devastated by the loss of a human life today,” the statement said.

The center said the lion was shot and killed to allow county personnel to retrieve the injured worker.
“This is an ongoing investigation, we have no further details at this time, and the family has not yet been notified. We will offer more information as we know more,” the statement said.

The facility was founded in 1999 and is in Burlington, about 50 miles northwest of Raleigh.

On its website, the center said it began giving public tours in 2007 and gets more than 16,000 visitors annually. It has more than a dozen employees and currently houses more than 80 animals and more than 21 species.

The center says it took in 14 lions and tigers in 2004 to assist the U.S. Department of Agriculture with caring for animals that were living in “unacceptable conditions.”

A message seeking comment was left with a spokesman for the county sheriff’s office.

Watch: Man Strips Naked and Jumps into Dangerous Territory in Insane Stunt Nobody Could Have Expected