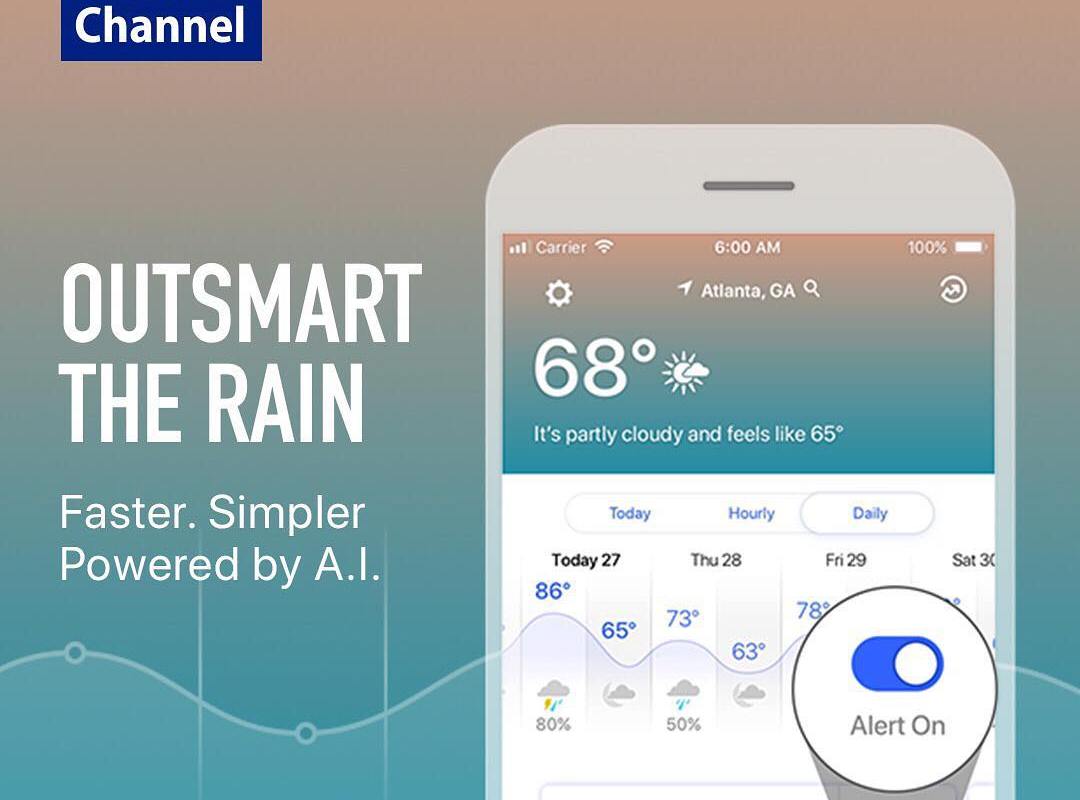 LOS ANGELES (AP) — Los Angeles prosecutors say they’re suing The Weather Channel to stop it from tracking the whereabouts of app users and selling the data to third parties.

City Attorney Michael Feuer said Friday that users of the popular app are misled to think their location data will only be used for personalized forecasts and alerts.

It’s the new standard in weather. Download the fully reimagined weather app from The Weather Channel! Link in bio.

The lawsuit comes as companies such as Facebook and Google are under fire for sharing users’ information.

Feuer says The Weather Channel sold data to at least a dozen websites for targeted ads.

A spokeswoman for the company, which is a subsidiary of IBM, didn’t immediately return messages seeking comment.