Louis C.K. drops surprise statement about the NSFW allegations against him 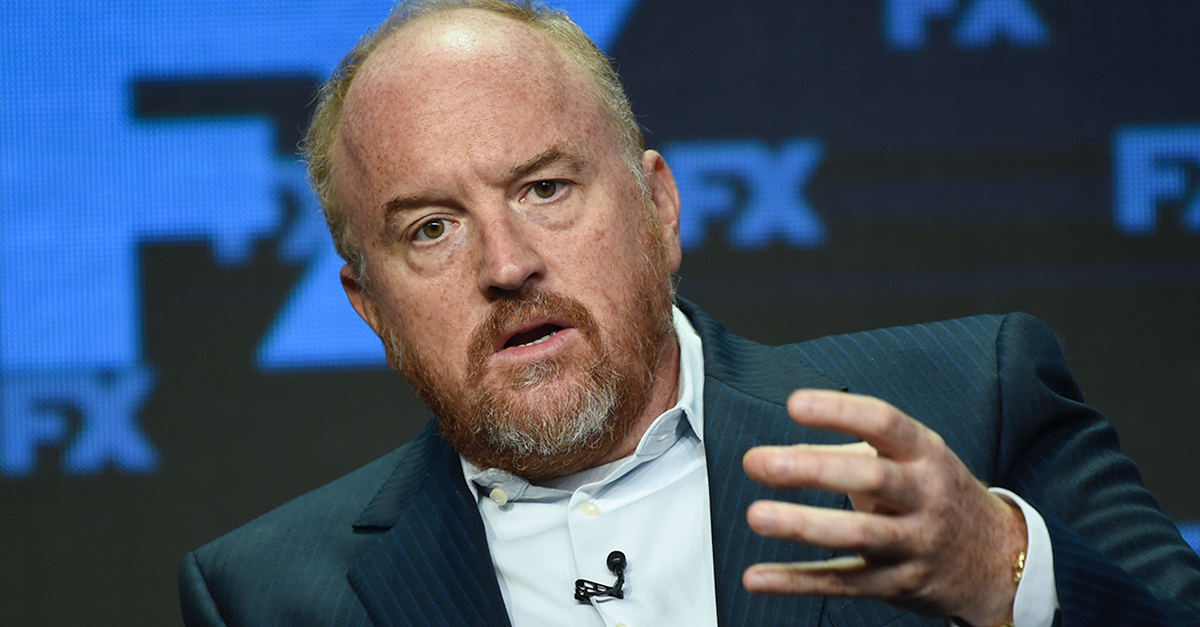 On Friday afternoon, Louis C.K. released a statement confirming allegations of sexual harassment against him.

“These stories are true,” C.K. says of the accusations levied against him by five women in the New York Times.

C.K. goes on to say that at the time of the incident, he believed that it was OK to expose yourself to someone.

“At the time, I said to myself that what I did was okay because I never showed a woman my dick without asking first, which is also true. But what I learned later in life, too late, is that when you have power over another person, asking them to look at your dick isn?t a question,” C.K. writes. “It?s a predicament for them. The power I had over these women is that they admired me. And I wielded that power irresponsibly.”

RELATED: The premiere of Louis C.K.’s controversial new movie has been cancelled ue to a coming bombshell

C.K. later reckons with the damage his actions have done to his career and writes of remorse for those he has hurt and of the friends, family and colleagues who he has burdened.

At the end of the statement, C.K. implies that he is going to take a break from the public eye.

“I have spent my long and lucky career talking and saying anything I want. I will now step back and take a long time to listen.”

C.K.’s manager told the New York Times on Thursday that he would not answer any questions on the subject.