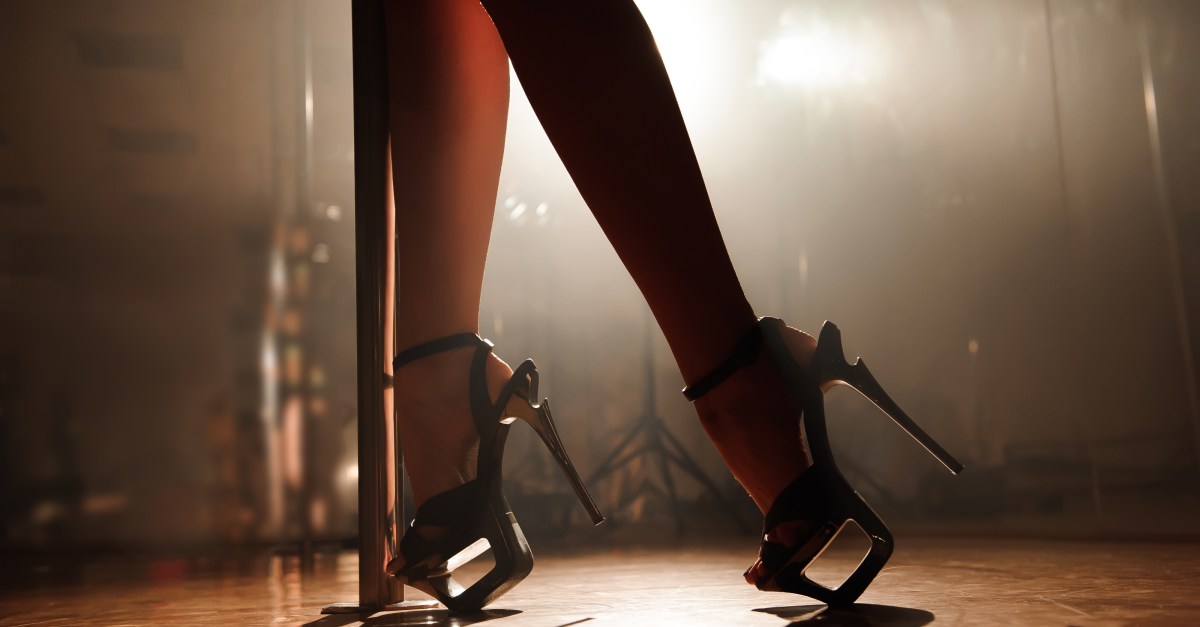 The abrupt reversal by the three-judge 5th U.S. Circuit Court of Appeals panel was a sudden defeat for three young women who said the law had cost them the lucrative income they had as strip club dancers and unconstitutionally squelched their First Amendment rights to freedom of expression.

Louisiana outlaws full nudity for strippers in establishments licensed to serve alcohol, no matter what their age. A statute governing live entertainment forbids “displaying of the pubic hair, anus, vulva, genitals, or nipple of the female breast.” Or, as Judge Leslie Southwick summed it up in Friday’s opinion, “a dancer must at least be wearing, to use the terms of this particular art, G-strings and pasties.”

But there is also a 2016 law that restricts strip club dancing by those ages 18, 19 and 20. Although people 18 and over are often treated as adults under state law, Louisiana lawmakers said they wanted the age restriction to help shield young women from the drugs and sex-trafficking sometimes associated with strip clubs.

The 2016 law says “entertainers whose breasts or buttocks are exposed to view” in alcoholic beverage establishments must be no younger than 21.

Pasties and G-strings would likely be too little under that law. The question, the law’s challengers said, is: What is enough? The women, Southwick said, “want to know precisely how much more of their bodies must be covered than dancers who are at least 21 years old are obliged to cover.”

U.S. District Judge Carl Barbier and, until Friday, the 5th Circuit panel, had decided the answer was uncertain enough that the young, would-be strippers had a constitutional case. Barbier blocked enforcement of the age limit in late 2016 and the 5th Circuit upheld him this past September. Louisiana’s Attorney General Jeff Landry and Juana Marine-Lombard, commissioner of the state’s Office of Alcohol and Tobacco Control, sought a rehearing. Both sides filed more arguments and the result was Friday’s reversal.

“They want to wear the bare minimum,” Southwick said, “but the Constitution does not guarantee them that level of specificity. It is enough that the Act requires the full coverage of the breasts and buttocks. These are commonly understood anatomical terms.”

There was no dissent from either of the other judges on the panel, Edith Brown Clement and Carl Stewart. The case goes back to Barbier for further proceedings.