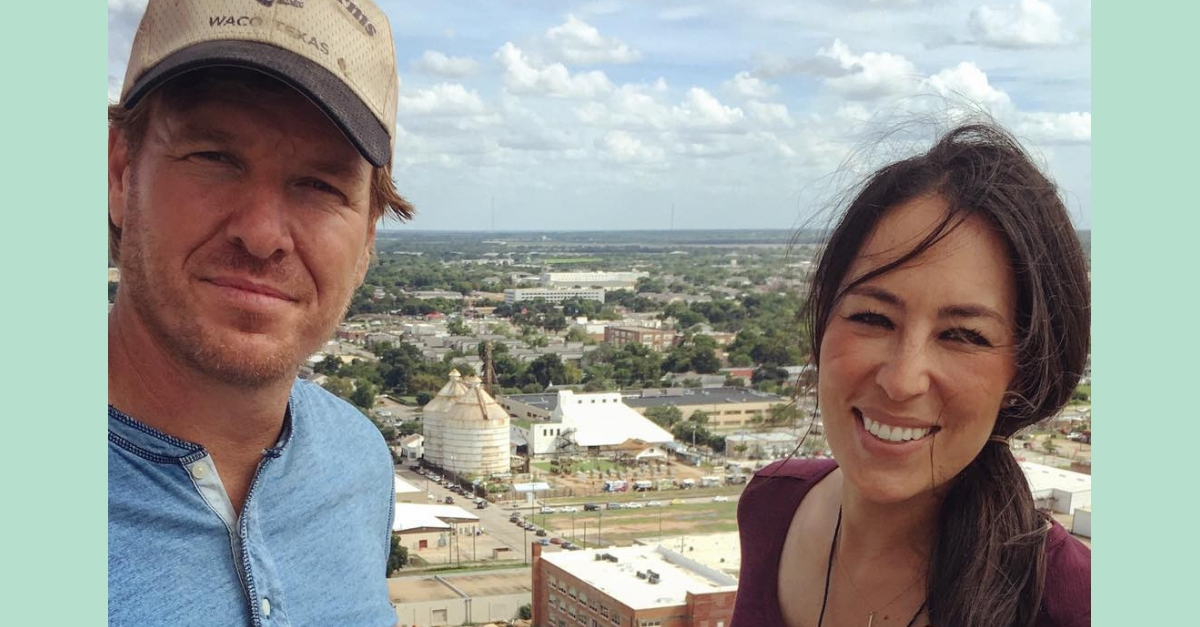 If you are planning a trip over to Waco, Texas, don’t freak out, the Gaines family isn’t going anywhere but it may be time to move their Magnolia empire to a new location in town. According to Mike Copeland from the Waco Tribute-Herald, the Fixer Upper couple has their eyes on Waco’s downtown Grand Karem Shrine building for $1.1 million.

Currently, the Magnolia headquarters are located in the suburbs according to Chip and Joanna Gaines. “We’re contemplating how to make it work as our new headquarters,” Gaines told the Waco Tribune-Herald. “We haven’t closed on the property, but we’re seriously considering it.” Making the move closer to downtown Waco would be a “cool thing”, shares Chip, noting that the new location would also be a short walking distance to the Magnolia Market Silos.

The three-story building was constructed back in 1928 and features a ballroom big enough to fit 100 people comfortably.

If the deal goes through it will be joining the Magnolia Silos, Magnolia Table. This deal follows Chip & Joanna’s plan to revamp the grain silos and transform one of them into a men’s store which would sell items from Chip’s corner.

The Magnolia Market attracts over 3,000 visitors a week and Chip shares that some people are staying in the town after making an initial visit.

“Many are first-time guests to Waco, Texas, but others are second-timers coming back for various reasons. We know of people moving to town who say, ‘We saw your show, we saw Baylor, and we’re deciding to call Waco home.’ We played a small role, but the reality is we’re turning the page. We had a baby boy about three months ago, and life changes.”

Joanna and Chip Gaines visit the Magnolia Market a few times a week, sharing they feel like rock stars when people come over to them to chat and take pictures.