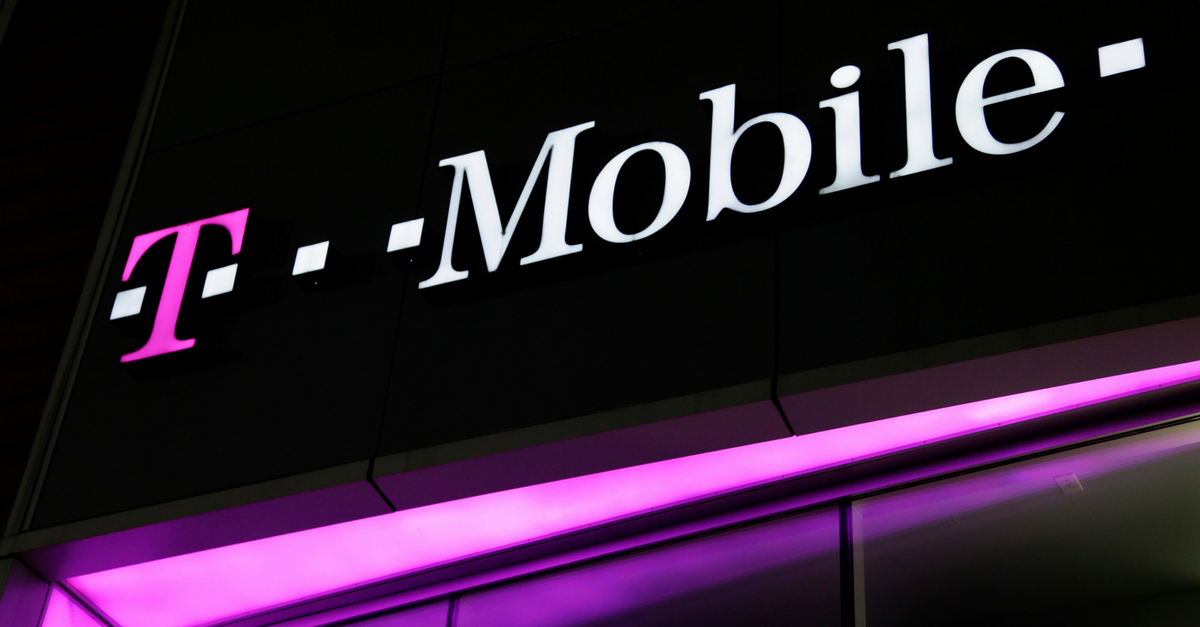 AP Photo/Mark Lennihan
A sign for a T-Mobile store is displayed, Wednesday, Nov. 9, 2011, in New York. T-Mobile is a subsidiary of Deutsche Telekom. New plans at T-Mobile USA helped the struggling No. 4 carrier stabilize its business in the third quarter after dismal results earlier this year. (AP Photo/Mark Lennihan)

Bridget Alex, the Dallas mother of a 6-month-old baby who passed away in March, is suing T-Mobile and claims that the cell phone carrier is to blame for her child Brandon Alex’s death.

On March 11, Brandon fell off a day bed and was found barely breathing. His babysitter, who has a T-Mobile/MetroPCS phone, was attempting to reach 911 and was placed on hold for 40 minutes after calling three times. Because the babysitter did not have a vehicle, Brandon’s mother was forced to rush home to take him to the hospital, where he passed away.

RELATED: The family who lost their son in a theme park tragedy are finally getting some closure

Alex’s lawsuit argues that her son would not have died had T-Mobile implemented the necessary technology and services that would have pushed the babysitter’s call through to the city’s emergency call center. The suit also alleges that T-Mobile is negligent for failing to program its services to automatically send GPS coordinates to 911 operators after ignoring multiple warnings from the city of Dallas, the Federal Communications Commission and news reports deeming their technology ineffective.

“While Brandon Alex lay there in distress, struggling to survive, neither police nor EMT ever arrived at Bridget Alex’s apartment to assist Brandon Alex,” the lawsuit reads.

Alex is requesting damages and other monetary relief, as she and her family “experienced a loss that is perhaps every family member’s greatest fear: They buried their beloved son” as a result of T-Mobile’s inaction. Dallas Mayor Mike Rawlings was “outraged at T-Mobile” after the incident but acknowledged that calling issues could be partially due to a shortage of call takers.

The city initially said that a “ghost call” issue caused the problem, alleging that T-Mobile and Metro PCS phones were dialing 911 unknowingly to the phone owners, which caused a back-up in the queue and resulted in hundreds of people being placed on hold. T-Mobile countered that the company has worked with Dallas to solve the problems and blamed the city’s lack of staff for the tragedy.

RELATED: Casey Anthony makes headlines after being photographed playing with a baby