Mama June of Honey Boo Boo Fame Arrested for Having Crack, Because Of Course She Was 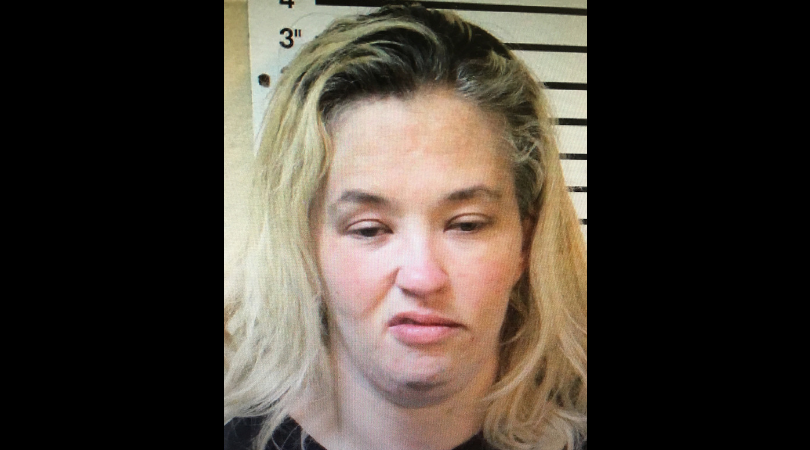 Sentient pile of Arby’s sandwiches Mama June Shannon of “Here Comes Honey Boo Boo” fame has been arrested for the crime of being too on brand, which in this instance the State of Alabama calls crack cocaine possession. Mama June, who is the mother of Alana “Honey Boo Boo” Thompson, and her friend Eugene Doak were arrested on drug charges on March 13th at a gas station in Macon County, Alabama after police responded to reports that Doak was threatening the reality TV star.

It’s a real shame to see such an iconic reality star keep being the exact same person she always was. Whoever said there was nowhere to go but up forgot about lateral moves. And also down.

Mama June is best known for numerous reality TV starring turns, most notably in the TLC reality shows “Toddlers and Tiaras”, its spin-off “Here Comes Honey Boo Boo”, and, after pumping her children full of diabetes stopped appealing to audiences (because you can only gawk at a flaming car wreck for so long), her WE TV weight loss show “From Not to Hot”.

After Mama June’s felony possession charges some fans are demanding that her ex-husband, whom she loving referred to as Sugar Bear, take custody of the kids, including Honey Boo Boo herself.

It’s unclear if the reality television star has hired a lawyer yet, but at the very least this trial should make for a great mini-series. Coming this summer! How will Mama June and Honey Boo Boo weather this latest felony? Watch “From Crack to Back” every Thursday on what used to be called The Learning Channel.