Man dies of overdose days after his daughter’s funeral, but his family knows it wasn’t just the drugs that killed him 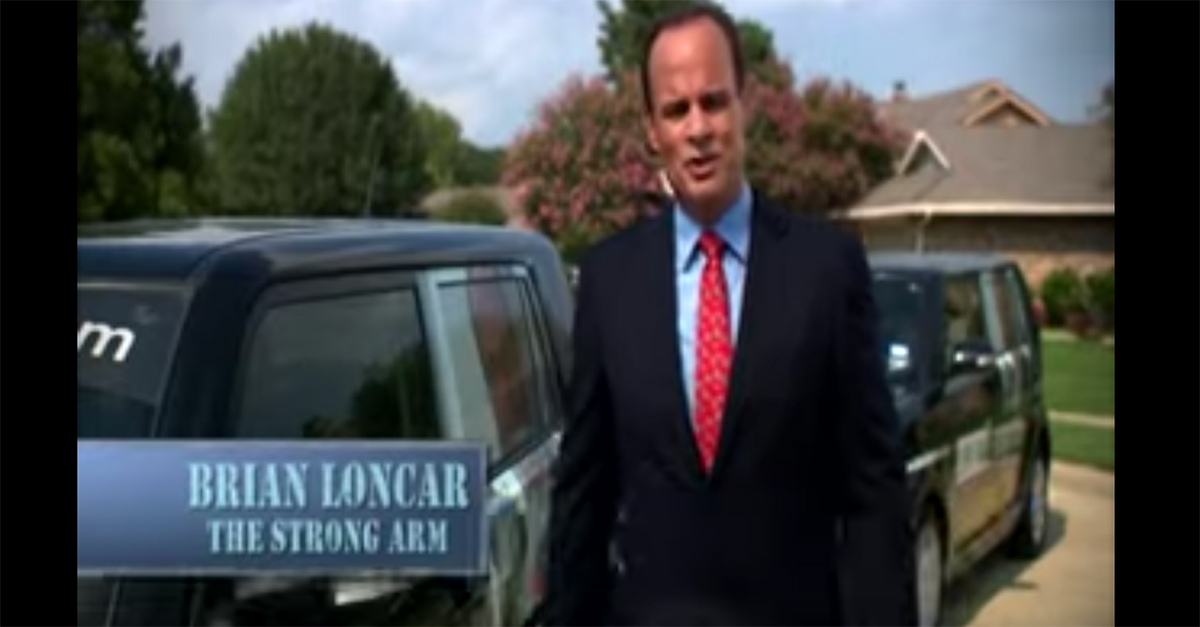 Just days after his daughter committed suicide, a prominent Dallas attorney who became a recognizable figure in North Texas because of his television commercials died due to an apparent drug overdose, according to WFAA.

Brian Loncar, 56, was found dead inside his car on Dec. 4, two days after the funeral for his 16-year-old daughter, Grace. The Dallas County Medical Examiner determined that his cause of death was “the toxic effect of cocaine,” and it was ruled “accidental.” The report noted secondary causes of hypertension — abnormally high blood pressure — and heart disease.

RELATED: After months of speculation we now know how WWE legend Chyna passed away

Loncar’s daughter died on Nov. 25. She committed suicide after fighting depression. Loncar’s death was first thought to be due to a heart attack, but in a statement released by the family Thursday, the finding that cocaine was involved was accepted as the cause of death, but they added that really “died of a broken heart.”

“The Dallas County Medical Examiner’s office released a finding that our beloved Brian Loncar’s death was caused by an accidental drug overdose.  While we accept this scientific finding, those of us who were closest to him already knew the cause of his death. Brian died of a broken heart.

“Brian’s passing followed his daughter Grace’s death by suicide. These are unimaginable losses for our family. Hopefully, these events will serve as heartbreaking reminders that we all need to reach out and care for our loved ones — every day.

“Our family appreciates the outpouring of support as well as the efforts to give us the privacy and space we need to mourn Brian and Grace.  We are prayerful that the community will help us examine ways to prevent these types of tragedies from shattering another home and family.”

According to WFAA, Loncar’s wife, Sue, started the Grace and Brian Loncar Foundation in the days after Brian’s death, to help families battling similar issues of depression and grief.

RELATED: Former “16 and Pregnant” star’s cause of death one that’s become too common

Brian founded Loncar & Associates, a civil litigation law firm, in 1988, and has several offices across Texas. He was known as “The Strong Arm” in a series of well-known TV commercials that have aired in North Texas for years.