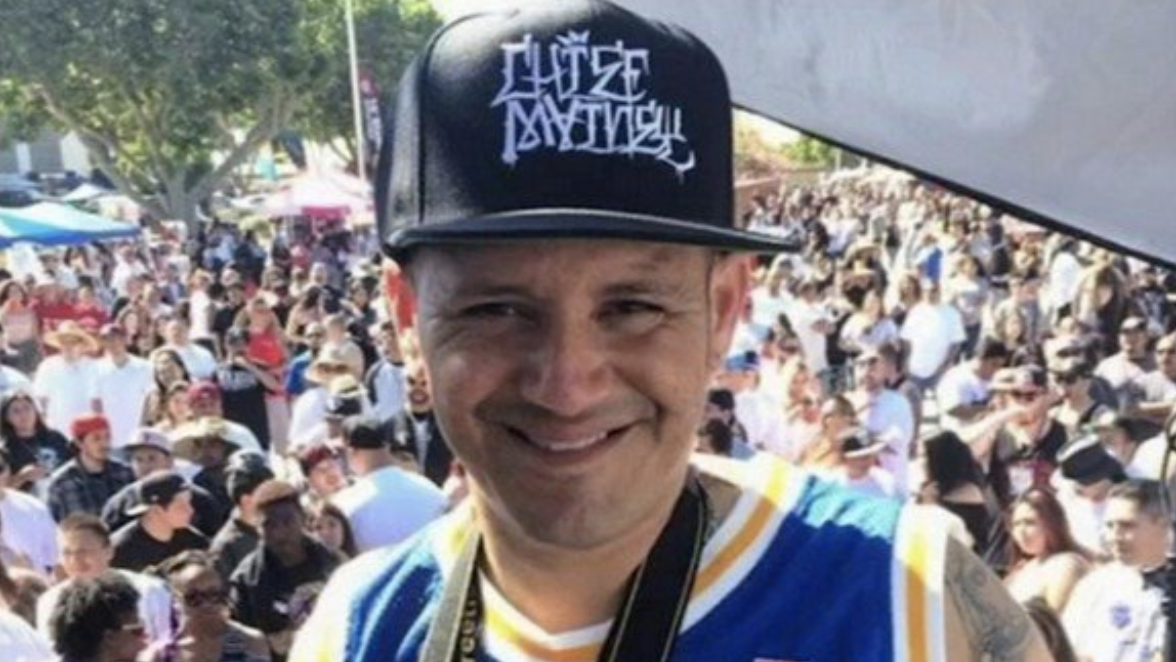 A man died shortly after competing in a taco-eating contest at a minor league baseball game in California, authorities said Wednesday.

An autopsy on Hutchings will be done Thursday to determine a cause of death, Botti said. It was not immediately known how many tacos the man had eaten or whether he had won the contest.

Fresno Grizzlies spokesman Paul Braverman said in a statement that the team was “devastated to learn” of the fan’s death and that the team would “work closely with local authorities and provide any helpful information that is requested.”

Tuesday night’s competition came ahead of Saturday’s World Taco Eating Championship to be held at Fresno’s annual Taco Truck Throwdown. The team on Wednesday announced that it was canceling that taco-eating contest, though a “taco truck throwdown” featuring food trucks and musical entertainment would go ahead as planned.

Matthew Boylan, who watched Tuesday’s taco-eating contest from his seat in Section 105, told the Fresno Bee he quickly noticed Hutchings because “he was eating so fast compared to the other two (contestants).”

“It was like he’d never eaten before,” Boylan said. “He was just shoving the tacos down his mouth without chewing.”

He said Hutchings collapsed and hit his face on a table about seven minutes into the contest, then fell to the ground. The eating contest ended immediately.

Watch: The Indian Fry Bread Taco is a Symbol of the Past and Future