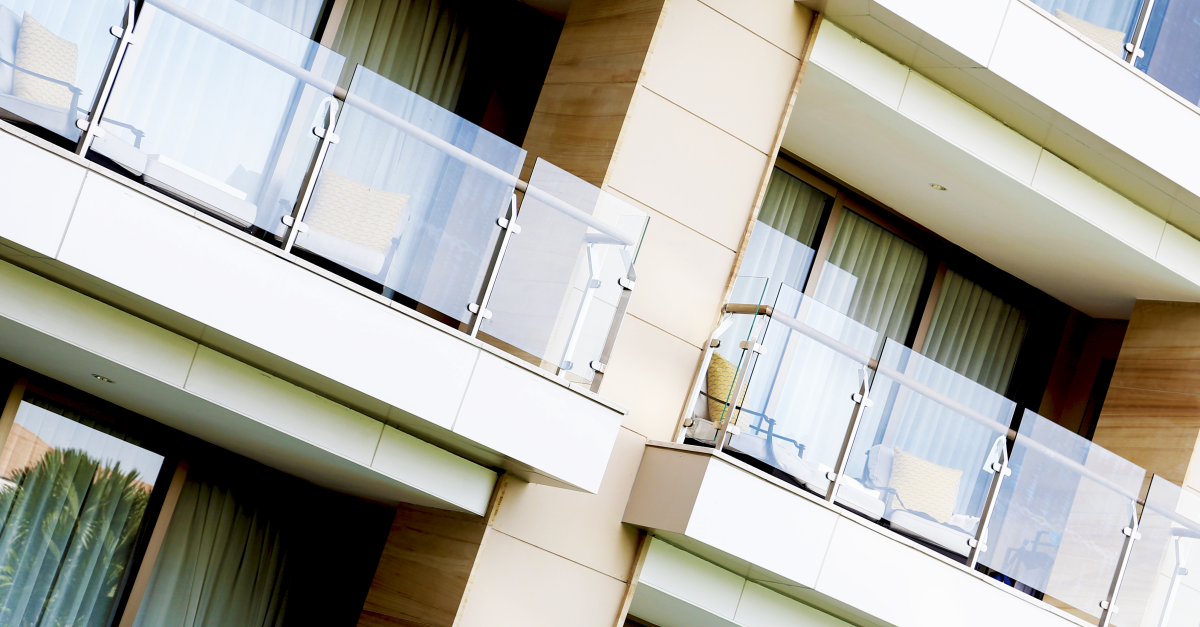 There are tragically unnecessary deaths and then there’s whatever the hell happened with this guy. The details of this yet-to-be-named man’s death are a testament to Mark Twain’s “truth is stranger than fiction” quote. This incident is outrageously random. It’s like a mad-lib or a Cards Against Humanity scenario. Even the most veteran of police officers responding to this scene had to be like, “Jesus Christ I’ve seen some shit in my day but… what the hell?”

Here’s the situation. A man exposed himself to a housekeeper Hyatt Regency Atlanta hotel for reasons we will definitely never know. The housekeeper, not appreciating the surprise penis viewing and no doubt hoping to save other hotel guests and staff from the same fate she had just suffered, called security. Hotel security promptly responded because whipping out your thang and waving it at the hotel staff is against Hyatt Regency policy. Security personnel attempted to confront the man about why he was showing his penis to innocent cleaning ladies and also, presumably, to throw him out of the hotel. The man, however, had no intention of being confronted by security. He fled from the staff and eventually found himself on an 11th-floor balcony with hotel security still hot on his heels.

Then, out of some misguided belief that he had the physical prowess of some sort of secret agent or superhero, the man attempted to leap from the balcony he was on to another 11th-floor balcony. The man did not succeed at this jump, because no one ever succeeds at these jumps. Instead, he fell a full 11 stories to his death.

The man took out his dick, showed it to a housekeeper, attempted to evade security by pretending he was Jason Bourne and died. Oof. Not the way you want to go out.