Man Kills Woman With Sledgehammer in Random Act of Violence 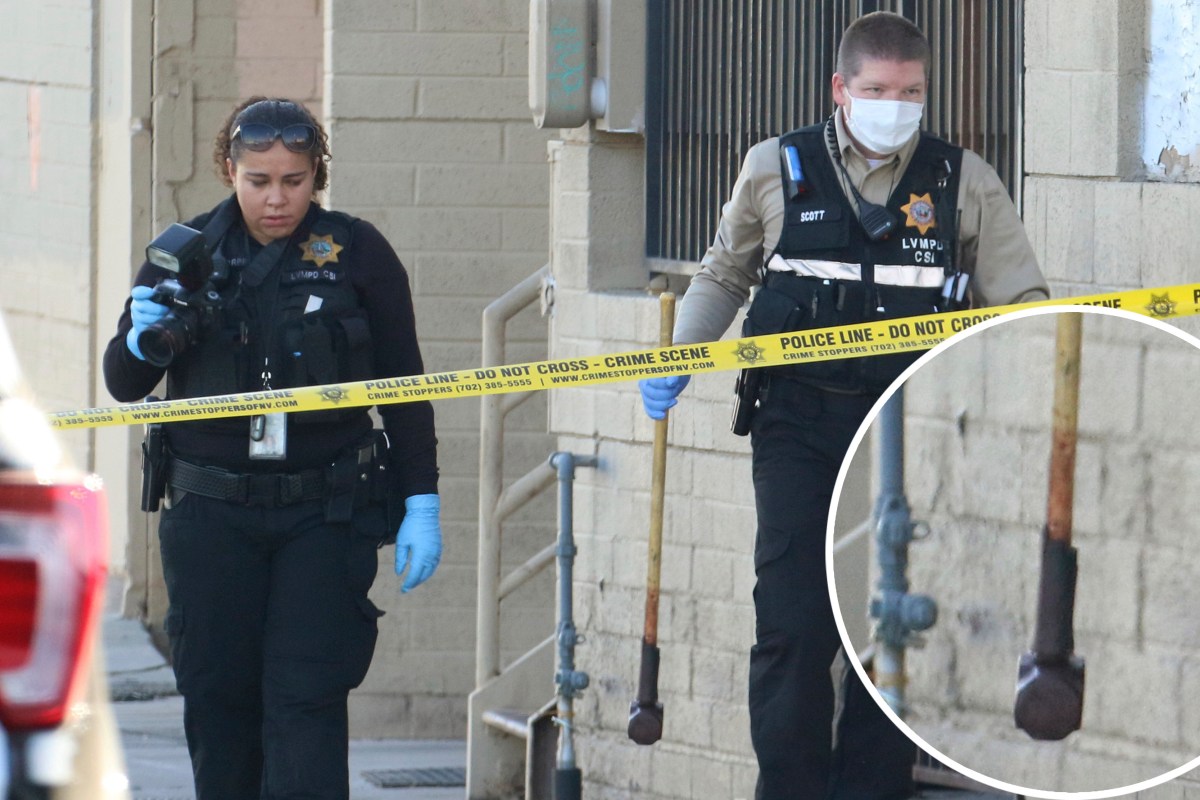 Police don’t believe a woman knew a man accused of bludgeoning her to death with a sledgehammer while her 911 call from a Las Vegas laundromat went dead, authorities said Thursday.

The woman told a dispatcher she was alone and that a man was outside with a sledgehammer before screaming was heard and the line disconnected a little after 5 a.m., Las Vegas police said.

UPDATE: @LVMPD has released the photo of Clinton Taylor, the man suspected of killing a woman with a sledgehammer Thursday morning in the central Las Vegas Valley.
MORE: https://t.co/dMs19zUnpR pic.twitter.com/UaqNoGo8yO

Arriving officers found 36-year-old Clinton E. Taylor nearby, covered with blood and carrying a sledgehammer near the laundromat, police said.

A statement from police said detectives think the killing was a random act of violence.

Taylor was being held at the Clark County jail pending an initial court appearance Friday, during which he is expected to have an attorney appointed to his defense.