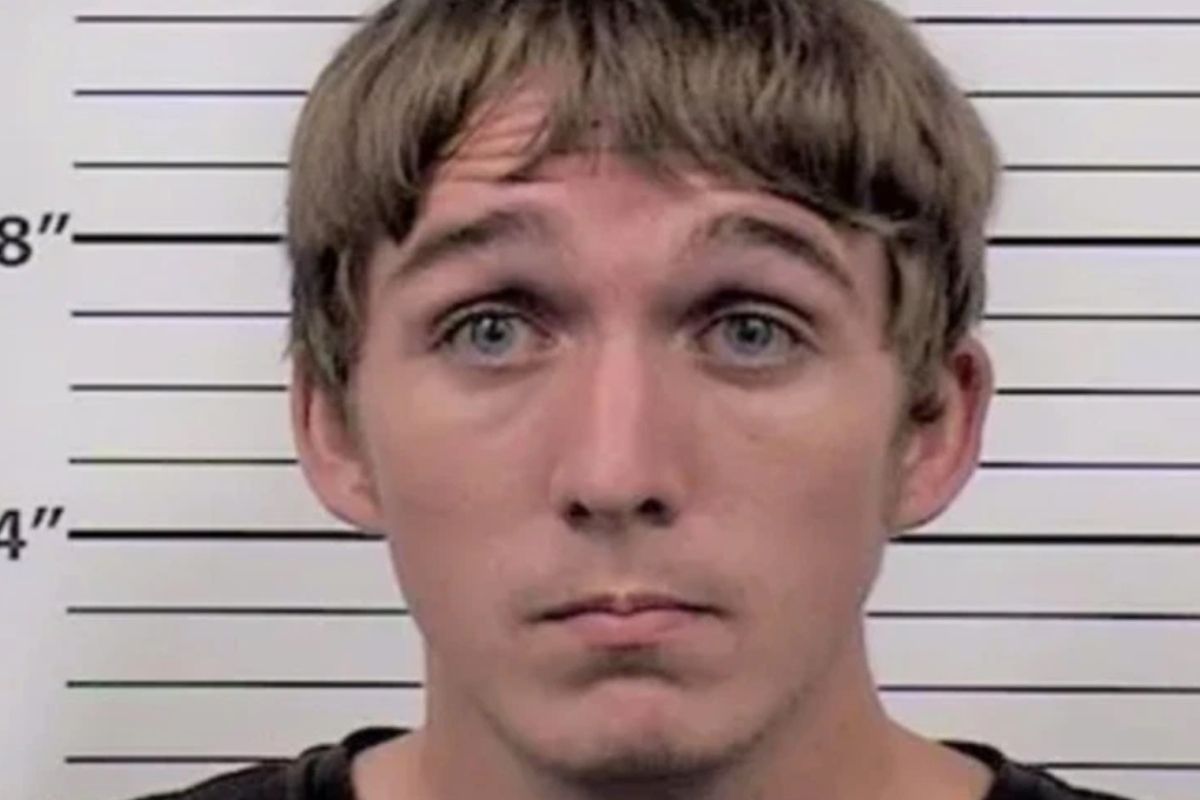 A New Mexico man who is roughly as well-adjusted as an askew picture frame that a heroin addict quitting cold turkey attempted to straighten during an earthquake has been charged with a third-degree felony count of extortion as well as misdemeanor counts of stalking, voyeurism and unauthorized distribution of sensitive images. This because he sent nude pictures of his ex-girlfriend to her friends and family as revenge for their breakup.

After being broken up with by a woman he met online and dated for three months, 23-year-old Anthony Sandy of Albuquerque, New Mexico decided he was going to let her know she made a mistake in leaving him by, um, proving that no one should ever even be around him let alone date him?

(How can a plan be simultaneously so involved and intricate yet so poorly thought out? It’s like burying landmines in your front yard to keep the neighbor kids out.)

On top of all that apparently Sandy was plotting to use her Social Security number, vehicle identification number, and medical information — all of which he had somehow acquired — against her as well.

But he got most of his mileage out of the nude photos of his ex that he sent to her friends and family members. This guy better hope none of her family is involved in a Breaking Bad-esque meth ring. That’s a one-way ticket to Tub-of-Acid-ville, no questions asked.

Editors Note: This article was originally published on September 16, 2019.