Man lured his ex-wife outside with kids’ Christmas gifts, then the unthinkable happened 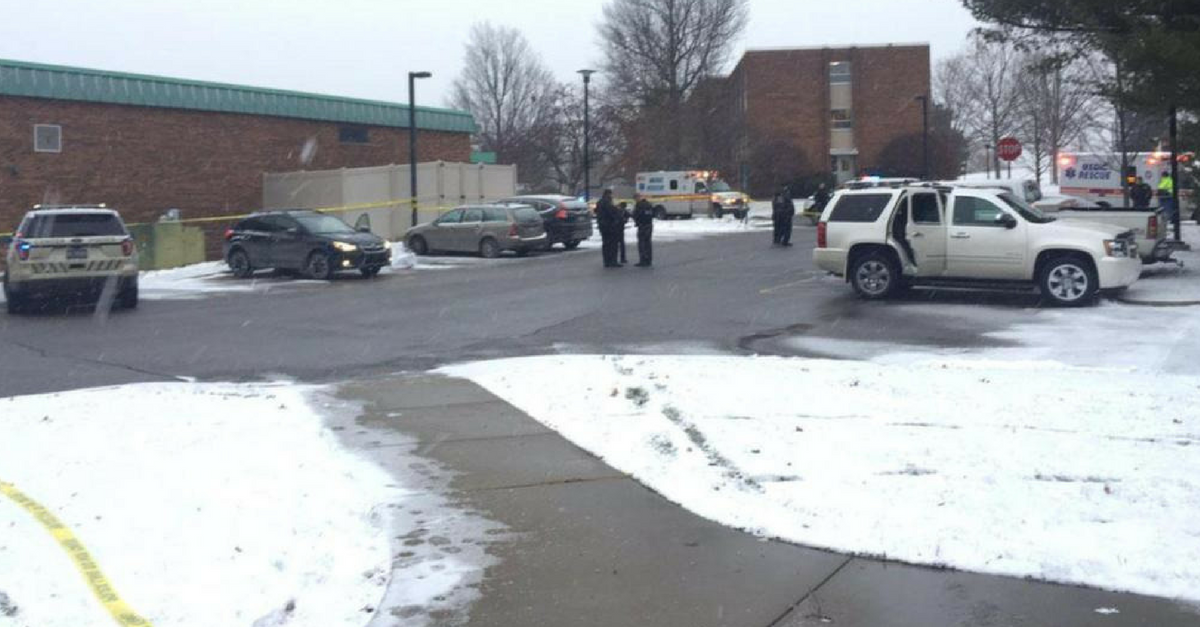 A man called his ex-wife at work and told her that he had Christmas gifts for their children to get her to leave the building. But it was a cruel trick. The man shot and killed her, and then himself.

Lesli Kelly, 49, went on a break during her Wednesday shift at the Penn State satellite campus cafeteria in Monaca, Pennsylvania, and sat in her SUV to wait for the man she had just divorced, said State police Lt. Eric Hermick, according to The New York Post.

Shortly thereafter, Kelly’s ex-husband, William Kelly, 52, pulled up in his SUV and walked toward her vehicle carrying wrapped presents, according to Hermick.

After a brief conversation in the car, witnesses told police that William Kelly pulled out a handgun and shot multiple rounds. Lesli Kelly dropped to the ground and then William shot himself. Both were pronounced dead at the scene.

“We’re getting indications that there was domestic issues, child support issues, and we’re also getting information that he was harassing her,” Hermick said.

“This murder-suicide was alarming for multiple reasons — you’re on a college campus, for one. But this doesn’t really involve the students, which is fortunate. This is a domestic violence thing.”

Two students and a custodian witnessed the shooting, according to police.

“There was some screaming and yelling and obviously some chaos, but nothing that wasn’t gotten under control quickly by the campus police,” Hermick said.

RELATED: Police have identified the Texas father and two young kids who died in a horrific murder-suicide

The couple had one adult child and shared custody of two minor children. None of the children were harmed, police confirmed. They are currently staying with family members.

The Penn State Beaver campus has an enrollment of about 700 and is a 105-acre campus about 30 miles northwest of Pittsburgh.

One student, Edisa Bukuru, 20, said she was inside the campus cafeteria when a fellow student got a text on a cellphone: “Stay inside. Somebody just got shot.”

Most people inside the cafeteria, including Bukuru, didn’t hear the shots. Then a girl entered the cafeteria and alerted everyone to the shooting.

“Until the girl came in running, nobody took it serious,” said Bukuru told Trib Live.

“I just don’t even know how to react. My heart is still beating right now because I thought that was so cruel,” Bukuru said.