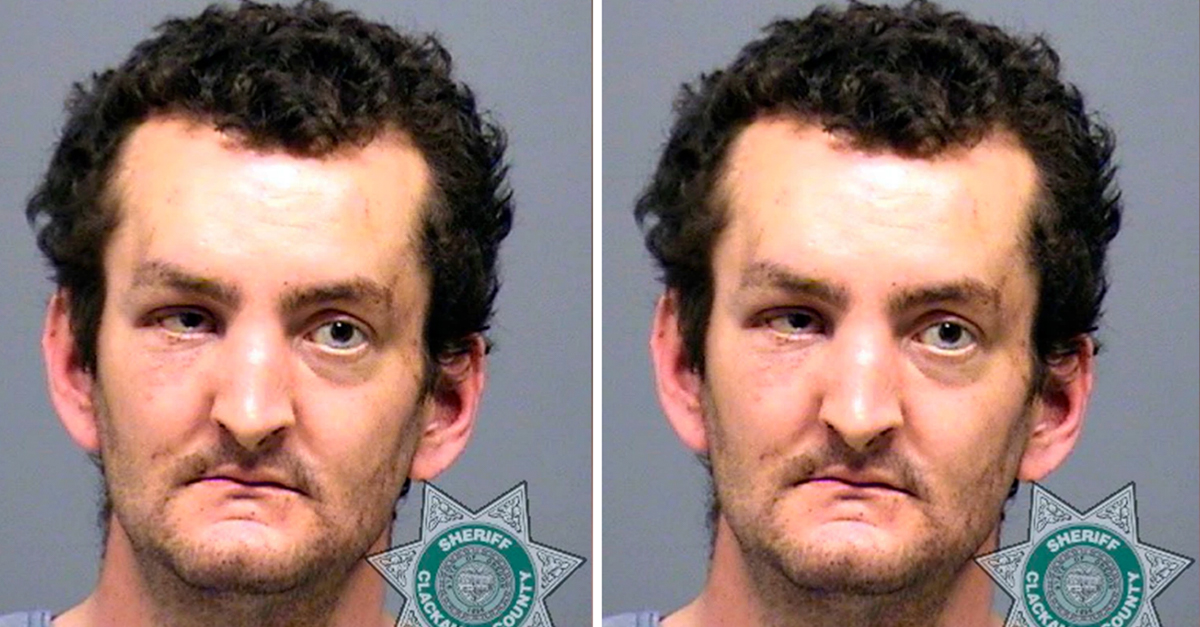 Police have confirmed that the severed head of a woman brought into an Oregon grocery store before a stabbing belonged to the mother of the suspect.

Sandy police said in a news release Monday evening that responding officers in the Mother’s Day incident determined that the woman’s head belonged to 59-year-old Tina Marie Webb, whose body was found at her home in Colton, Oregon.

Joshua Webb has been booked on charges of murder and attempted murder in Clackamas County, Oregon.

Authorities say he killed his mother then traveled to nearby Estacada, Oregon, and entered a Thriftway store carrying a human head.

Webb is accused of then stabbing a checkout clerk before being subdued and arrested.