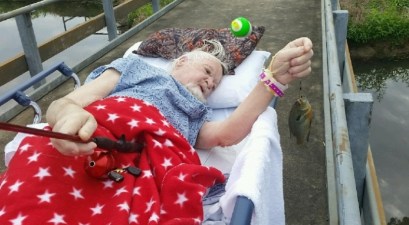 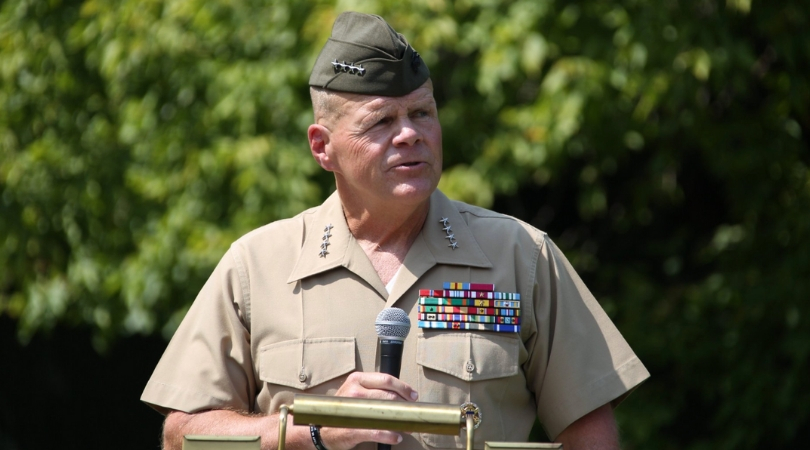 It’s been a tough few days for The Commandment of the Marine Corps after recently learning that a former Marine opened fire on innocent people. Marine Commandant Gen. Robert Neller decided to share an important message on social media, condemning the “despicable actions” of 28-year-old Ian David Long, after he shot and killed 12 people at a bar in Thousand Oaks, California.

In a rage, Neller stated, “Marines don’t murder innocent people” giving his condolences to those suffering from the attack and distancing himself from the Corp’s former member. Neller continued by saying the ex-Marine’s actions run counter to what the majority of veterans are known for doing, which is serving with honor and making a positive contribution to society.

Heartfelt condolences to those suffering from the tragic & senseless act of violence #ThousandOaks. That ex-Marine's despicable actions run counter to what the vast majority of veterans are rightfully known for: serving w/ honor then making positive contributions to society

Several users responded to his tweet, bringing attention to the general’s use of “ex” as opposed to “former.” This was presumably done to make a deliberate dig at the shooter, explaining how when one walks away from their service, they all do things that make them stronger and make them a family. Neller stated that when one decides to do things as horrible as Long’s actions, they are not doing them as a Marine.

The majority of veterans go on to serve honorably after they leave the United States Armed Forces. Officials explained that applying their military experience only enhances the benefits they bring to the community and country. Long, in the eyes of Corps officials, did the opposite.

According to reports, Long fired a Glock.45 caliber gun without saying anything as he entered the Borderline Bar & Grill at around 11 p.m. He first shot a security guard and then an individual working at the counter, killing 12 in total. Long was later found dead in what was believed to be a self-inflicted gunshot wound.

Law enforced went to his home to find any possible clues as to why he carried out the act. Long served in the Marines for nearly 5 years and was deployed to Afghanistan. Police were called to Long’s home in April for reports of a disturbance, where a crisis team felt he might be suffering from post-traumatic stress disorder, but ultimately cleared him.