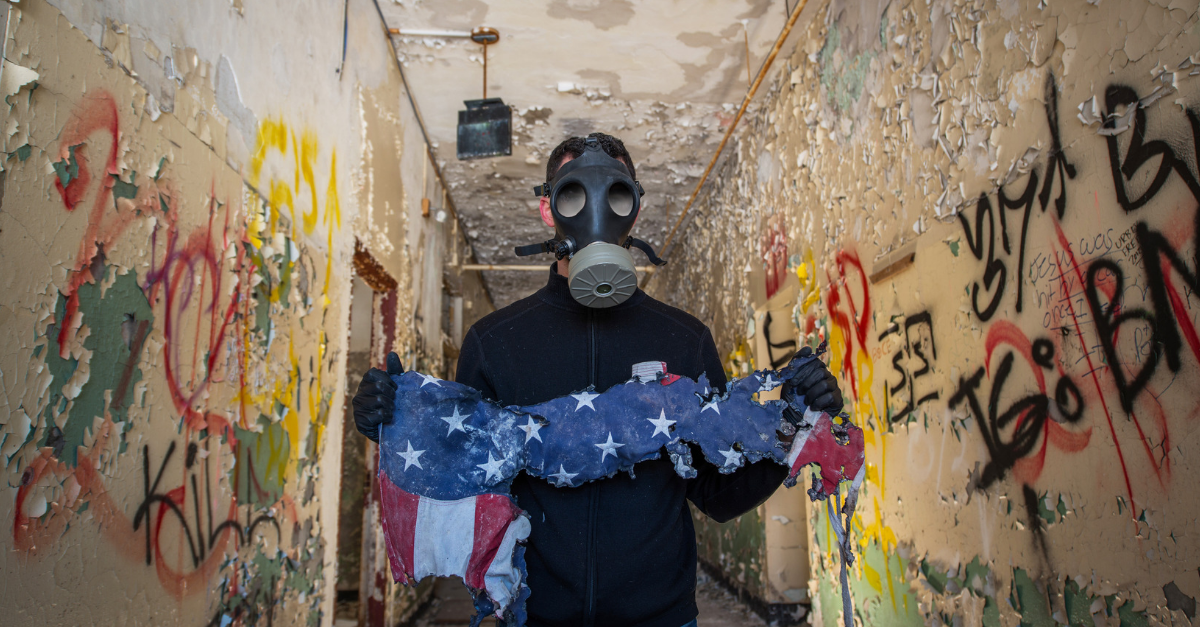 The “We the People Rally” near Independence Hall drew more counterprotesters than participants Saturday.

Police say a few blocks away from the rally, the reservists were approached by the group that called them “Nazis” and “white supremacists.” Police say members of the group used mace on the reservists and punched and kicked them. They allegedly stole one person’s phone before running away.

Police released video of some of the attackers from the earlier counter-protest.