Middle School Girls Claim They Were Strip Searched At School, Nurse Denies It 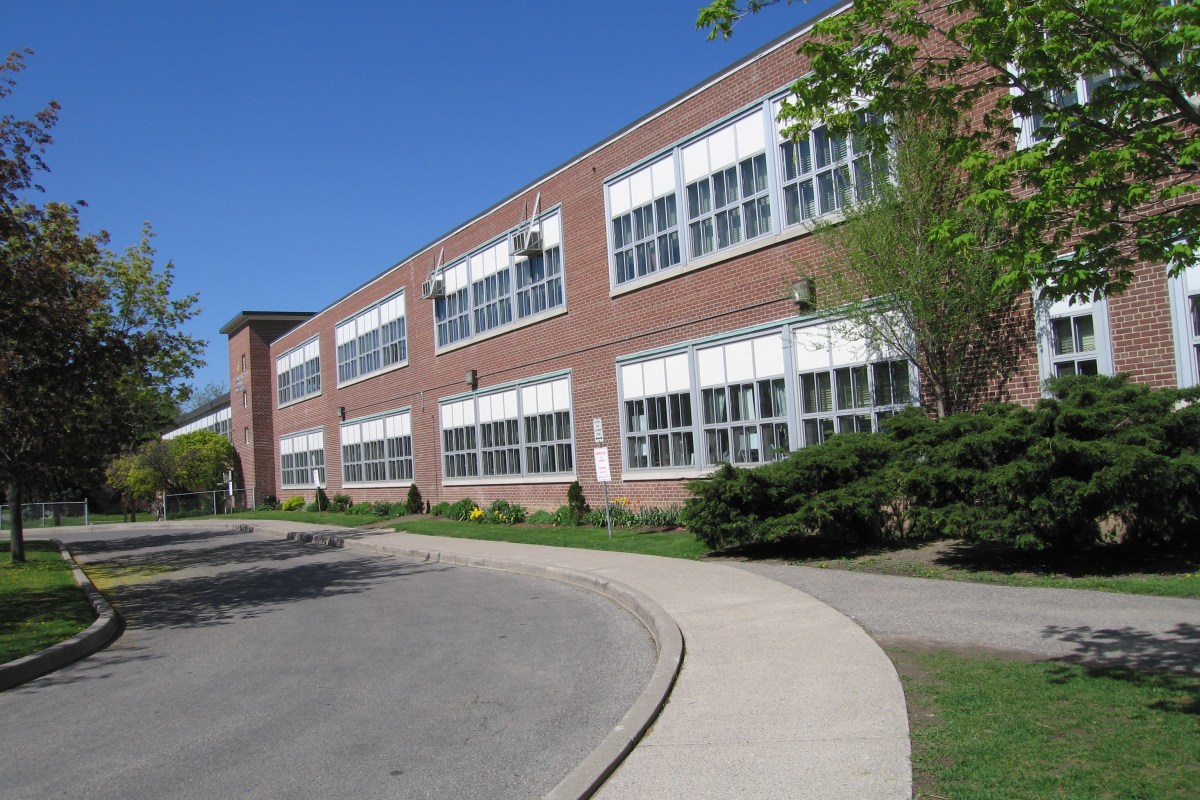 An upstate New York school district denied Thursday that four 12-year-old girls were subjected to strip searches in their middle school nurse’s office, an allegation that brought a throng of community members to a school board meeting to demand answers and disciplinary action against staff members.

The community group Progressive Leaders of Tomorrow urged people via social media to turn out at Tuesday night’s school board meeting. The group said the girls, who are black, were questioned and “strip-searched” by the school nurse and assistant principal at Binghamton’s East Middle School on Jan. 15 because they seemed hyper and giddy during their lunch hour and were suspected of possessing drugs.

“The children were instructed to remove their clothing, and felt ashamed, humiliated and traumatized by the experience,” said a statement distributed by the group at the meeting. The group issued a list of demands including a stop to strip searches of children and a public apology to the students and community.

On its Facebook page, Progressive Leaders of Tomorrow said three of the girls had to remove their shirts and the fourth was given an in-school suspension for refusing to remove her shirt and pants.

In a statement released Thursday afternoon, the school district said “there has been a lot of misinformation being spread through social media from third parties.” It went on to say “no students were strip-searched, nor were they punished as a result of the incident in question, and they were allowed to return to class after being evaluated.”

While it did not say specifically on what happened to the girls, the district said school staff can conduct physical or medical evaluations if they observe behavior that is out of character in students.

A medical evaluation “may require the removal of bulky outside clothing to expose an arm so that vitals like blood pressure and pulse can be assessed. This is not the same as a strip search,” the statement said.

Micah Barreiro, president of the Broome Tioga NAACP, gave the school board a list of demands, including removal of the principal, the assistant principal and the nurse who did the searches.

“This is outrageous that these girls got strip-searched and nobody got suspended,” Barreiro said Thursday before the district denied there was a strip search. “School rules say parents have to be informed before anything like this happens.”

Progressive Leaders of Tomorrow has scheduled a rally at East Middle School Tuesday afternoon to alert parents and students of their “right to refuse invasive and discriminatory searches being conducted by school faculty and staff.”