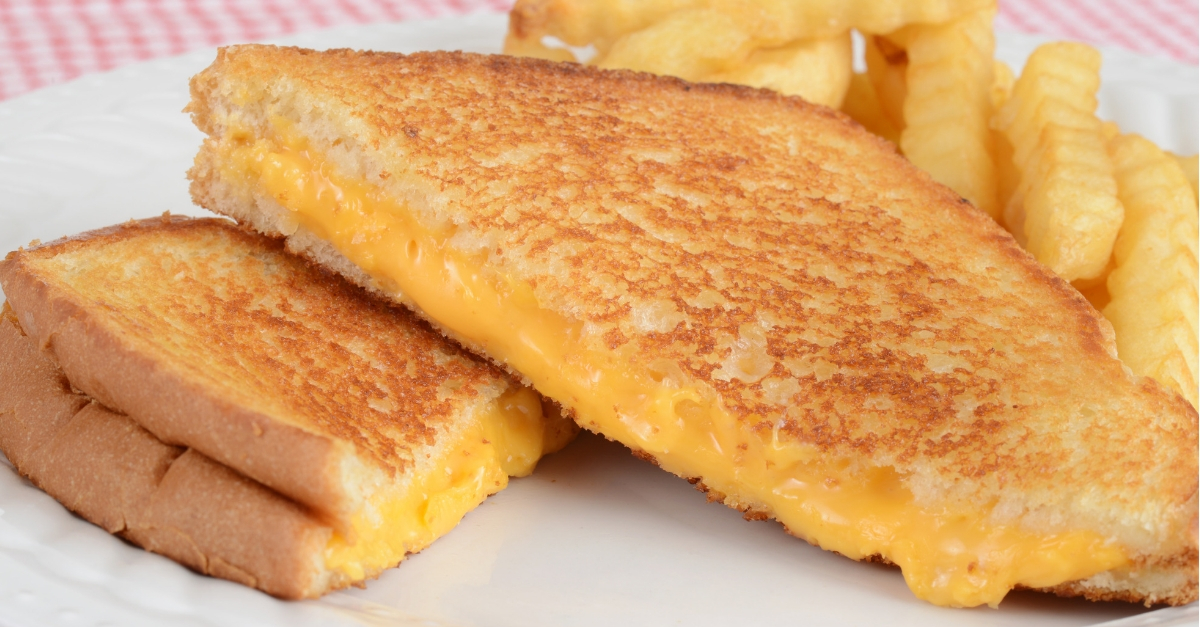 Millennials are killing everything we love near and dear, or so it seems. According to various news outlets adults born between 1981 and 1996 are killing brands such as Buffalo Wild Wings and Applebee’s, slashing off starter-homes, and opting for condiments other than mayonnaise. But most recently millennials have caused the decline of something so traditional in the United States home: American cheese slices.

According to a new report by Bloomberg, processed cheese brands like Kraft Singles and Velveeta have seen a slight drop of 1.6 percent this year, with the price of the product falling below four dollars a pound for the first time in seven years. The cheese product many generation X’s relied on for macaroni and cheese, grilled cheese, and as a topping on salami sandwiches is getting pushed aside for fancier cheeses like Brie, Monterey Jack, and even goat cheese.

As a millennial, I’m not even mad to take the blame for the decline of sliced American cheese. While I did eat my fair share of it when I received it in my lunch box, today I stay clear of processed cheese and find myself spending more time at the deli counter grabbing fresh slices of cheddar cheese.

The history of processed cheese is quite…American. American cheese was invented back in 1916 and was sold in aluminum tins to soldiers during World War I. Soldiers brought the cheese back home and from thereon the product skyrocketed in popularity. In 1965 Kraft began slicing and individually wrapping the singles, and America fell in love with the cheese made with sodium citrate, calcium phosphate, natamycin, modified food starch, and milk.

Just recently my boyfriend and I were in the mood for some grilled cheese sandwiches. I admit the only thing you can use for a grilled cheese sandwich that really brings you back to your childhood is American singles. If you are going to go the “cheese food” route make sure it’s Kraft. And a glass of chocolate milk, but that’s just me.

He had a pack of American cheese in the fridge and we added it to the bread. A few minutes later we removed the sandwich and the cheese wasn’t even melted. No, it was a sad slap of orange. We still ate it, both of us frustrated that we couldn’t even get the cheese to melt. (It could have been how I cooked it, but still, if there was any way I could blame it on the cheese product, I did).

I shut the fridge door, eying the American slices who had betrayed us. The next day a container of real cheese in its place.

So give me the Colby. Hand over the great cheeses of the world. The sharp cheddar, the gruyère, Roquefort. That’s how I’ll take my grilled cheeses from now on.