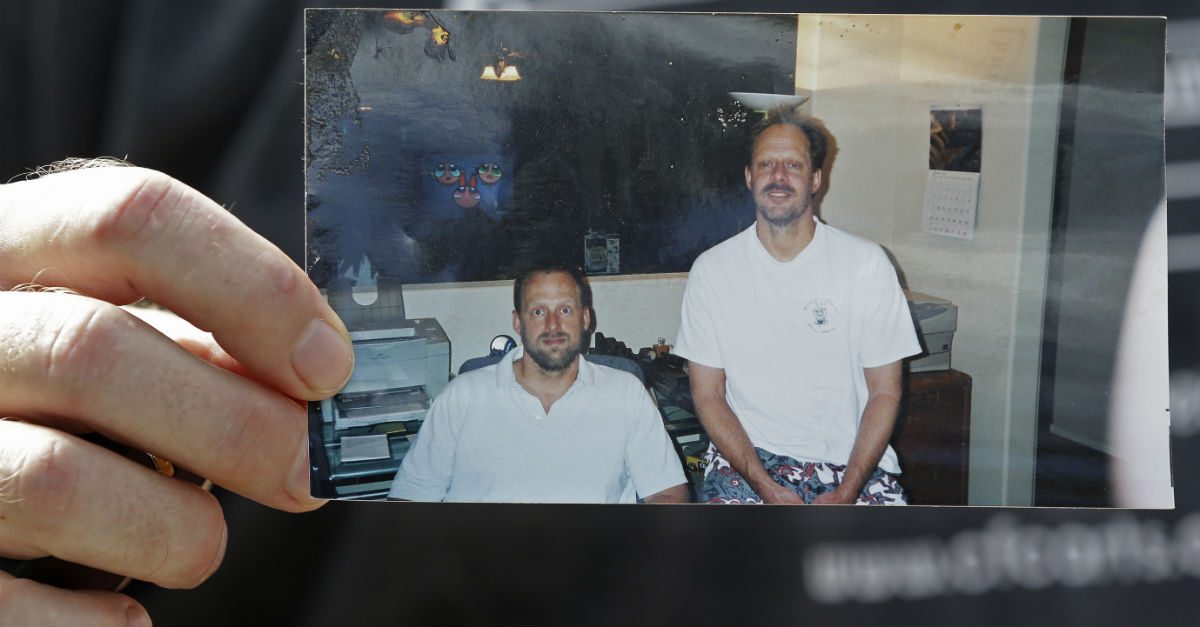 More details are slowly emerging about the Las Vegas shooter’s history including his past as a high-stakes gambler and his relationship with his family; and now, his habit of going into senior centers and hunting for cheap food.

Stephen Paddock was known to frequent a senior center in Mesquite, Nevada where he paid $3.50 for a subsidized lunch. Three times a week, Paddock dined with the retirees on cheap Mexican food, the Daily Mail reports.

Bizarrely, he was even at the center on the day that he drove to Vegas and asked the cook for her enchilada recipe.

That was the last time they saw him.

David Blake, a regular at the center, recalls Paddock as an introvert, saying “he’s been coming in at least a year and when I first saw him I thought he was a homeless person, he was unshaven, disheveled, quiet, he wasn’t a big conversationalist.”

Paddock apparently never brought his girlfriend to the center and didn’t participate in any of the events that the venue holds. Instead, he seemed interested only in the cheap food and was standoffish while eating.

Blake also noted that in a gambling town, it’s not uncommon to see people “in their own world.” However, he lamented not trying to connect with Paddock, saying “it’s sad that Stephen never wanted to talk with anyone, maybe I should have made a bigger effort, I could have made a connection with him.”