Today’s Bible lesson: It’s a bad idea to use the good book to smuggle drugs into jail.

The Bible in question was dropped off Thursday for an inmate convicted last week of methamphetamine trafficking and awaiting transfer to state prison, a Mississippi sheriff said.

“We search every item that is brought into the jail, and the property officer noticed something wrong: There was a bulge in the back cover of the Bible,” Lee County Sheriff Jim Johnson told the Northeast Mississippi Daily Journal. “We cut it open and found a powdery substance.”

A local lab identified methamphetamine and said it couldn’t identify a second substance, so a sample was sent to the state crime lab, Ezell said.

RELATED: Hours before his own wedding, this groom was waiting in the bushes, preparing for something awful

He said Courtney Ford, 30, of Nettleton has been charged with possessing an illegal drug and trying to bring contraband into the jail. Her bond was set at $75,000. She was facing a charge of possessing a controlled substance and was out on bond when she was arrested, he said.

Ezell said Stephen Jason Estes, 41, of Plantersville, had been sentenced to 40 years in prison, but with 34 suspended, and was awaiting transfer to a state prison when the Bible was left for him.

“We know he knew about it because that day, he kept asking where his Bible was, even before she dropped it off,” Johnson said.

Johnson said he hopes the judge will now reverse the suspension. His bond on the new charge was set at $30,000. 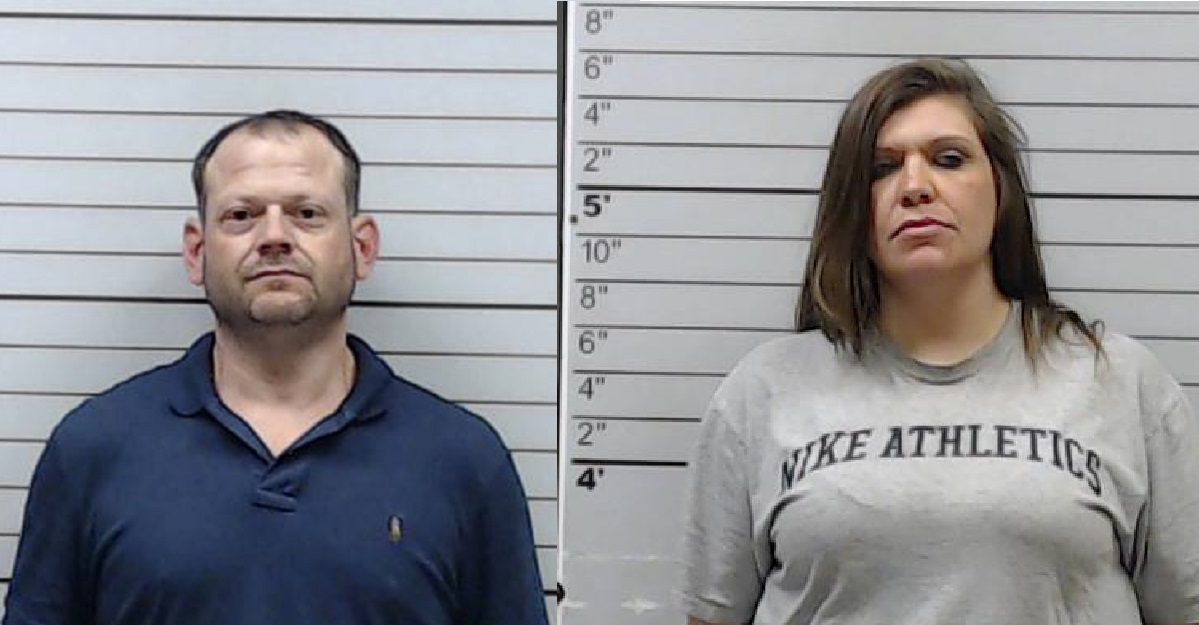