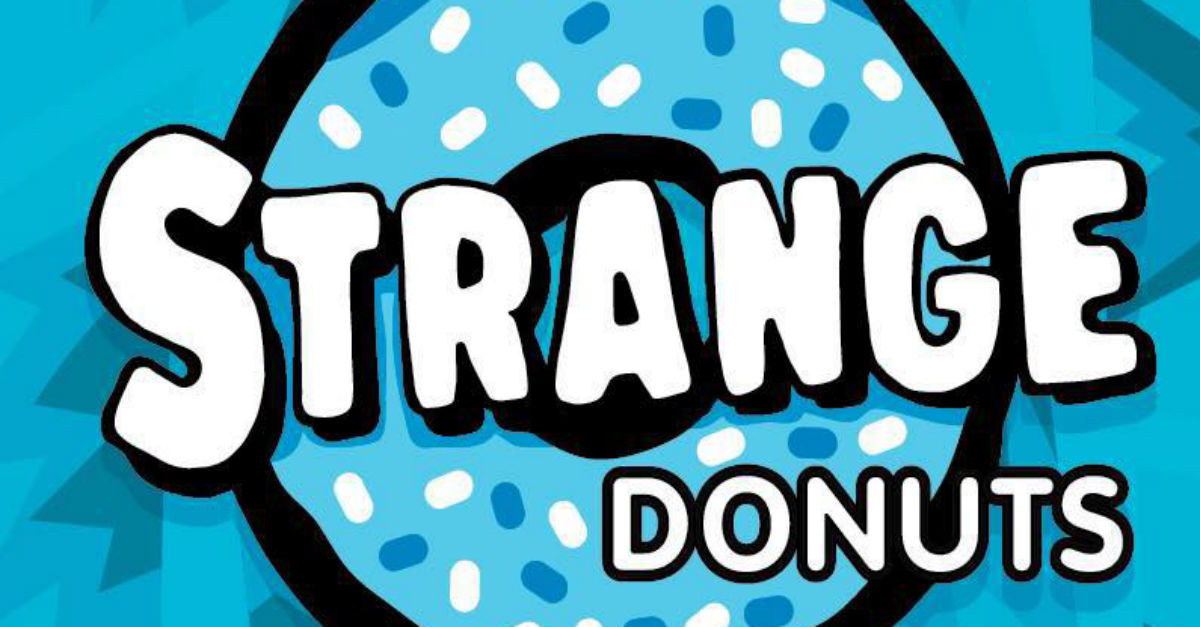 Strange Donuts, a St. Louis-based doughnut shop, wanted University of Missouri students to know exactly why it was closing a location close to campus.

RELATED: The subject of one of the most iconic photos from the Ferguson protests is dead

In a Facebook post, which has since reaped some backlash, the company explained that the sales at the location were suffering because university admission had declined.

But it was the picture they used that drew ire.

Hey STL, so Strange Donuts just closed their Columbia, MO location and told people it was due to "student population…

RELATED: A Louisiana substitute teacher is under investigation after video of him defending saying the n-word goes viral

The now-deleted Facebook post features former Mizzou professor Melissa Click, who threatened a student on camera for recording her. Click and others were gathered at a rally where Mizzou students sought to address racism at their school. While Click is no longer with the university, the post implied that she was partially to blame for the declining enrollment.

Several students believed the post was in bad taste and have since made plans to show their support elsewhere.

Strange Donuts has since posted an apology after deleting the image: