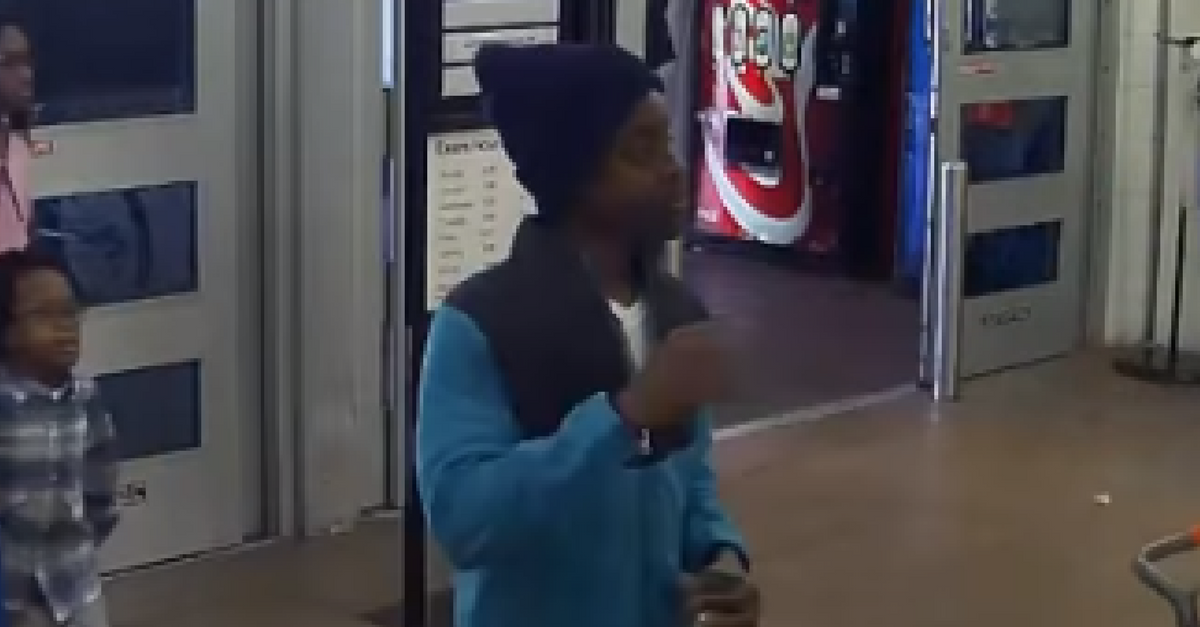 A Florida mother turned her teenage son in to police after she learned he was wanted for allegedly carjacking a senior citizen from watching the news on television last week.

Romona Gordon saw a photo of her 14-year-old son on TV in connection to the terrible crime, and decided she had to do the right thing by turning him in. After she called the police, the boy, Shaquille Dixon, was arrested and charged with felony carjacking.

“It is really difficult for me. I turned my son in. I do not condone anything like this,” Gordon said after discovering her son’s crime, adding that “he needs to learn” from his behavior. “When I saw it, he wasn’t aware that he was on TV. I called the police right away and had them come and get him.”

RELATED: A 13-year-old boy is facing a first-degree murder charge after a gruesome death

While speaking with police, Dixon reportedly confessed to stealing an 81-year-old woman’s car at gunpoint with two other juveniles in a Walmart parking lot earlier this month. The three teenage boys allegedly followed her out of the store, committed the serious offense in the parking lot and almost ran her over with her own vehicle while escaping the scene.

“The boys instigated and all of that,” a disappointed Gordon said. “His grandmother is the same age! And that’s what I said to him — ‘That’s like the age of your grandma. How could you?'”

RELATED: The racist sorority girl’s mom has no sympathy after her daughter got expelled

Police are investigating the incident and are still searching for the two other teenagers involved. Anyone with information on the crime has been asked to call Broward County Crime Stoppers at 954-493-TIPS, and they may be eligible for a $3,000 reward.

“Where are they going? What is the future for that kind of kid?” Gordon wondered.