Actor and director Terry Jones announced this week that he was recently diagnosed with dementia, causing comedy fans around the world to wish him well.

Jones is best known for his work with Monty Python, a legendary group of British comedians who helped define sketch comedy.

“Terry has been diagnosed with primary progressive aphasia, a variant of frontotemporal dementia,” a spokesman for Jones confirmed to the press. “This illness affects his ability to communicate and he is no longer able to give interviews,”

The announcement comes shortly after Jones was announced as an honoree of the BAFTA Special Award for Outstanding Contribution to Film and Television.

“Terry is proud and honored to be recognized in this way and is looking forward to the celebrations,” Jones’ spokesman said.

In a 2014 interview with Deadline, Jones looked back on the early days of Monty Python.

“I worked with Michael Palin, who was doing a pop show in Cardiff. In 1967, I began writing with Mike, and we were writing for ‘The Frost Report’ and doing little inserts, visual things. Like, ‘Where do the judges go at recess? They go out to the park and play on children’s swings!’” Jones explained.

“We were fans of ‘The Goon Show,’ and they were totally wild. They had that absurdist humor, and I think that’s where it came from. We were rebelling against everything.” 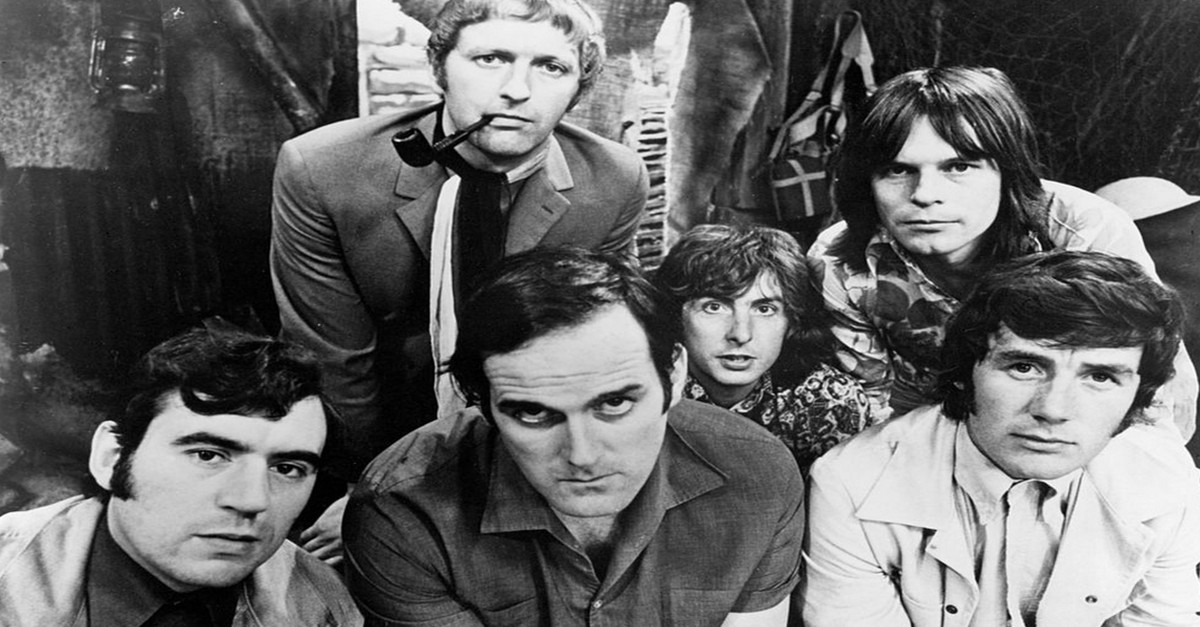