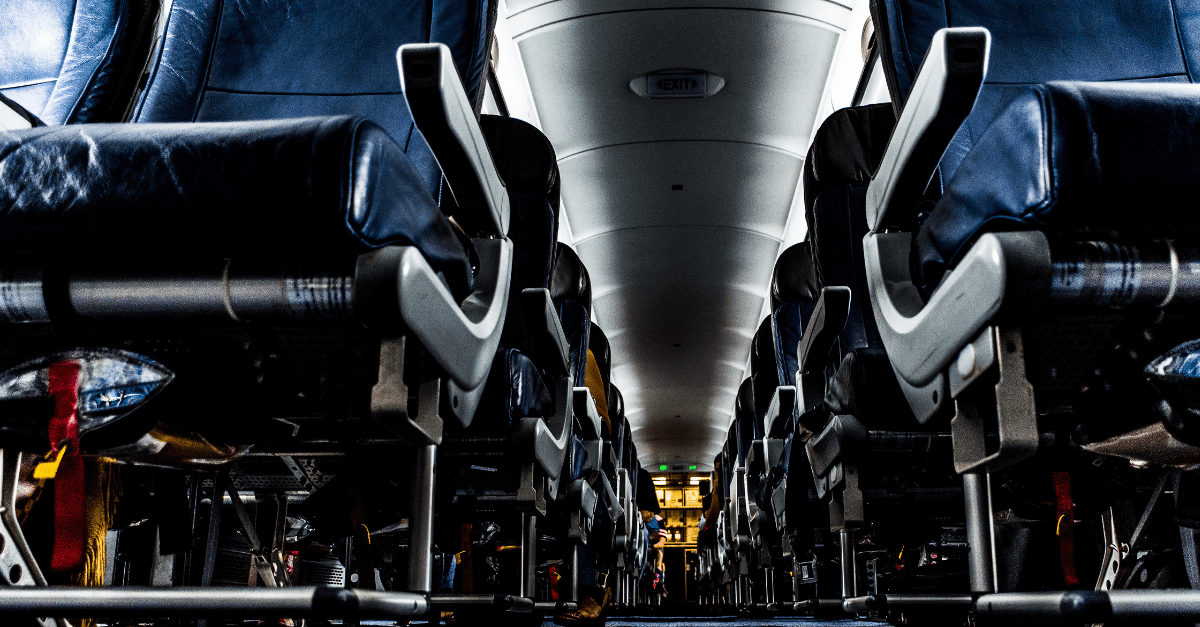 Did somebody accidentally buy a congressman tickets in coach instead of first class? Congress is considering ordering the Federal Aviation Administration to mandate that airlines increase the amount of legroom between seats on their planes because THIS SH*T IS GETTING RIDICULOUS, pretty much.

You know, normally I’d say that a government over-regulating businesses is a bad thing, but we as consumers need to be honest with ourselves here. These FAA regulations are as much about saving us from our own cheapness as they are about stopping the airlines from abusing it. People will put themselves through all sorts of ungodly humiliation and pain to fly for less. We are pathetic.

Other regulations, such as those of the environmental variety, may be put in place to keep corporations from simply being greedy and ensuring that the people aren’t helpless to stop them. But this? This is because the government apparently understands that we will continue to allow the airlines to abuse us if it means we think we’re getting a discount. Don’t act like you don’t know someone who’d fly in the cargo hold of a United States Post Office plane. You do. Flying makes us all dumb.

Democratic Sen. Bill Nelson of Florida said that both Republicans and Democrats agreed that it was time to do something about the continually shrinking seats on planes, driven by the airlines’ attempts to cram as many people as they can into their aging fleets.

Sen. John Thune, R-S.D., chairman of the Senate Commerce, Science and Transportation Committee, said he expects the House and Senate to move quickly to send the bill to the president?s desk.</blockquote

The proposed bill also blocks the involuntary bumping of passengers who have already boarded the plane, seeks to stop people from taking advantage of service animal allowances by setting reasonable standards, and mandating flight attendants get at least ten hours of rest between their work shifts.

Watch: The 6 Best Beer Towns in the U.S. for a Relaxing Beercation