Menu
Follow us
Search
Menu
Search
This Motel 6 in Hammond, Ind. seen Monday, Oct. 20, 2014, is where police found one of seven women's bodies the weekend. The bodies of the seven women were found after a man confessed to killing one woman who was found strangled at the motel and lead investigators to at least three other bodies, authorities said Monday. The Lake County coroner’s office said three of the bodies were found Sunday night at two locations in Gary, while the other four bodies were found earlier over the weekend. (AP Photo/M. Spencer Green)

Motel 6 announced that it is prohibiting employees from sharing guest lists with Immigration and Customs Enforcement agents after two Motel 6 locations in Phoenix were accused of being behind at least 20 detentions.

“As previously stated, this was undertaken at the local level without the knowledge of senior management. When we became aware of it, it was discontinued,” the group wrote in a Twitter statement.

In a follow-up statement, Motel 6 made it abundantly clear that employees in over 1,400 locations were “prohibited from voluntarily providing daily guest lists to ICE:”

The group apologized for the incident and promised to protect “the privacy and security” of their guests.

RELATED: Pizza Hut responds to backlash after a store manager threatens punishment for evacuating “too early” 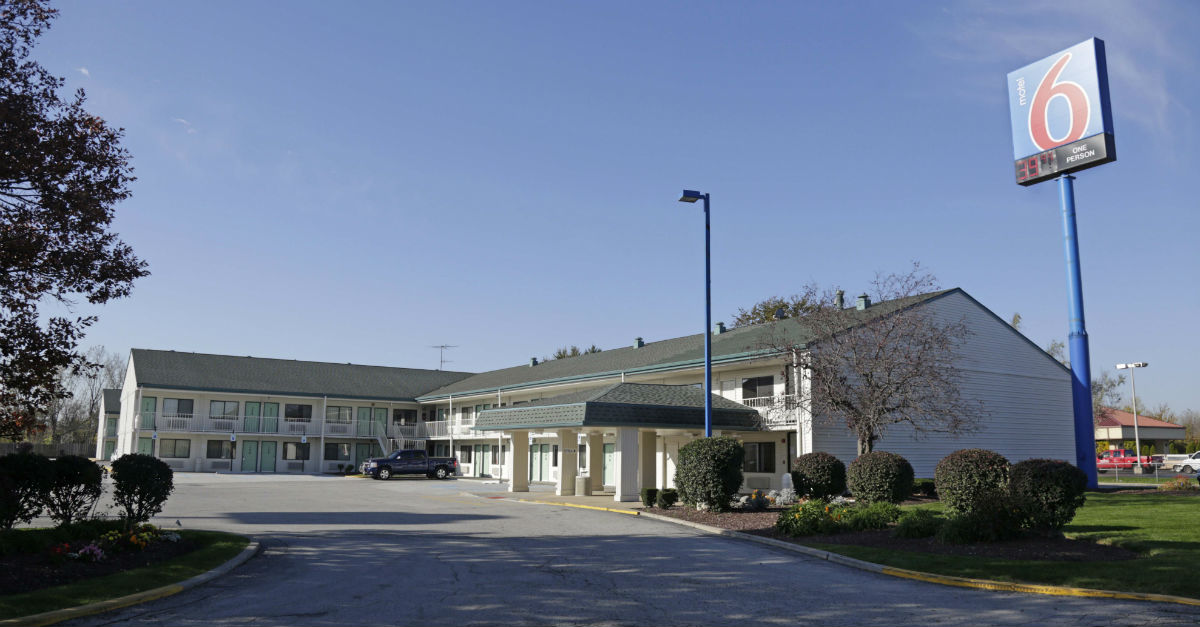