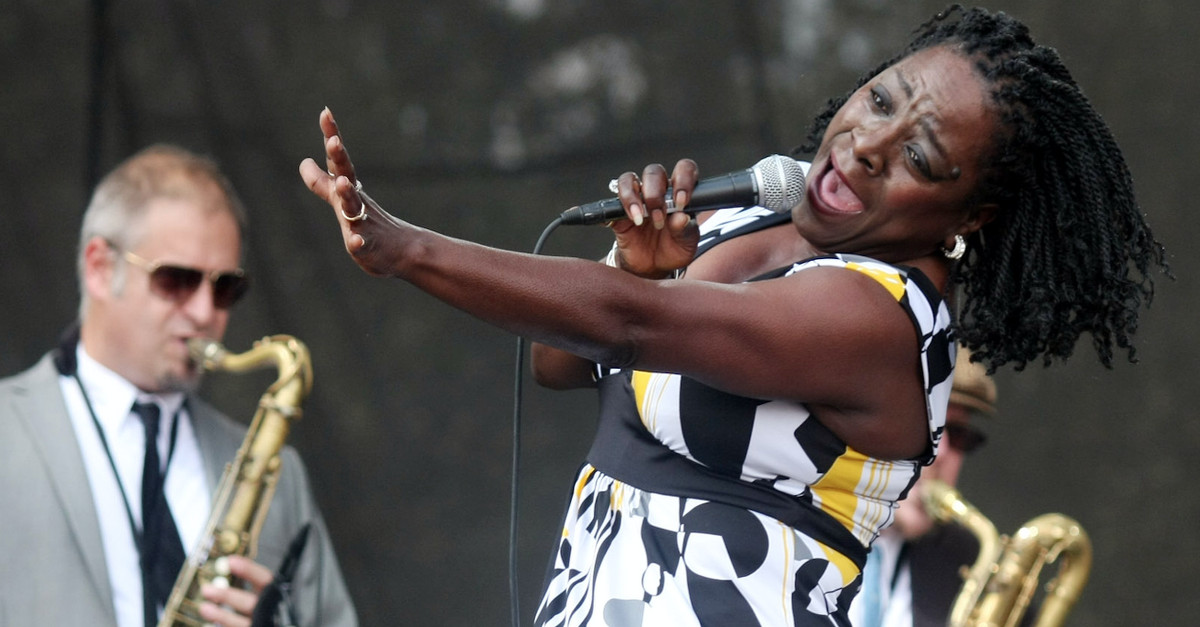 Sharon Jones, a popular soul singer who helped lead a revival of the genre in the 2000s, passed away Friday from pancreatic cancer. She was 60.

As the leader of Sharon Jones and the Dap-Kings, Jones rose to prominence thanks to her booming voice and eclectic style that harkened back to an era where funk and soul music were more prominent.

Over the last several years, Jones has battled several types of cancer.

In a statement, Jones’ representatives confirmed her passing.

“We are deeply saddened to announce that Sharon Jones has passed away after a heroic battle against pancreatic cancer,” Jones’ rep said.

“She was surrounded by her loved ones, including the Dap-Kings.”

RELATED:In a final “lost” interview, Prince predicted the next president and reminded us all that nobody threw shade like him

Earlier this year, Jones was forced to cancel an appearance at the White House due to illness. Despite her failing health, Jones continued to perform around the country. The band was set to return to the stage this December.

We are deeply saddened to announce Sharon Jones passed away today. More details at https://t.co/MAag8tYrE3

In a 2016 interview with Rolling Stone, Jones discussed her cancer diagnosis and how it impacted her life.

“I have this saying: I have cancer; cancer don’t have me,” she said.