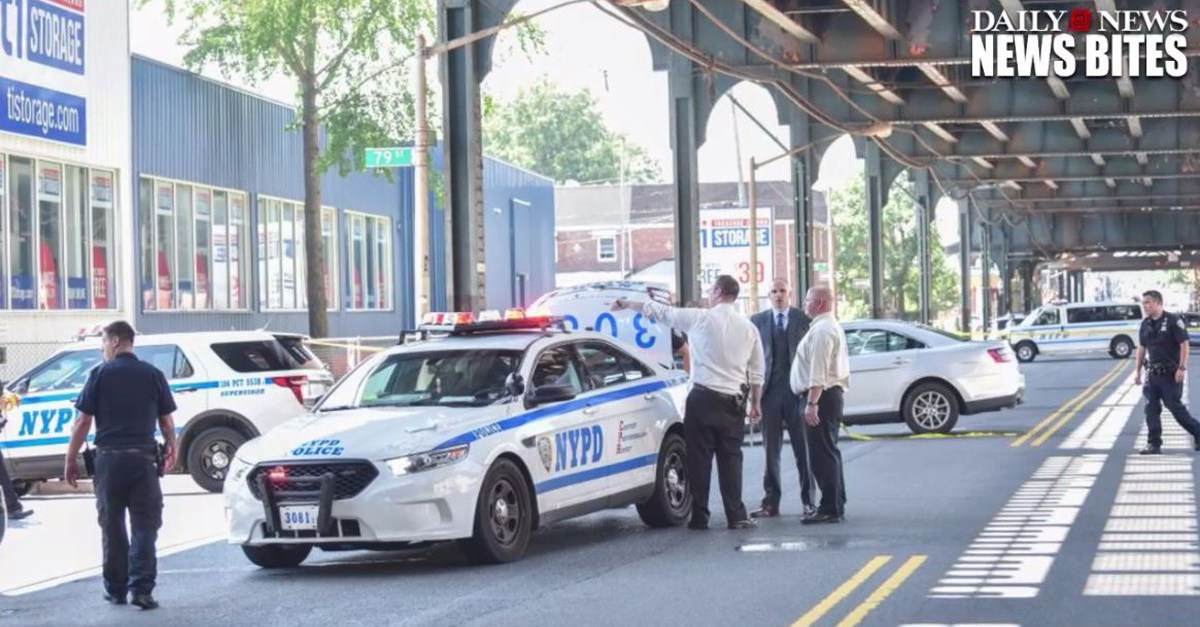 A gunman opened fire in a Queens, New York, neighborhood, killing an imam and critically wounding his assistant.

“I’m not sure what kind of an animal would kill that man,” Rahi Majid, 26, told Daily News. Majid is a Muslim man who gathered at the scene to express his anger.

“He would not hurt a fly. You would watch him come down the street and watch the peace he brings.”

RELATED: Muslim Americans put up a billboard to tell ISIS just what they think of the terror group

The gunshots rang out near the Al-Furqan Jame Masjid Mosque in Ozone Park, leaving both men lying on the ground near their house of worship, according to witnesses.

The incident took place around 1:50 p.m., police said. Dozens of angry Muslim men gathered at the murder scene, who believed the shooting was a hate crime.

“That’s not what America is about,” said local resident Khairul Islam, 33. “We blame Donald Trump for this … Trump and his drama has created Islamophobia.”

RELATED: His son died serving the U.S., he is a Muslim, and he just humiliated Donald Trump on national TV

Local residents described the imam as a well-respected member of the Muslim community. It was unclear if the killer said any remarks before he started shooting. Police do not believe it was a hate crime, describing the shooter as a tall, Hispanic man, wearing a dark blue shirt and short pants.

The imam was “a very sweet, soft-spoken, humble man,” said Chowdhury, 40. “He’s a role model as an imam, as a father, as a community member. He didn’t have any disputes with anybody.”

“People being shot in the head in broad daylight is unheard of,” said Millat Uddin, a 25-year resident of the neighborhood. “Killing people brutally, like they’re an animal.”