Girls with Nagging Moms Grow Up to be More Successful, Study Says 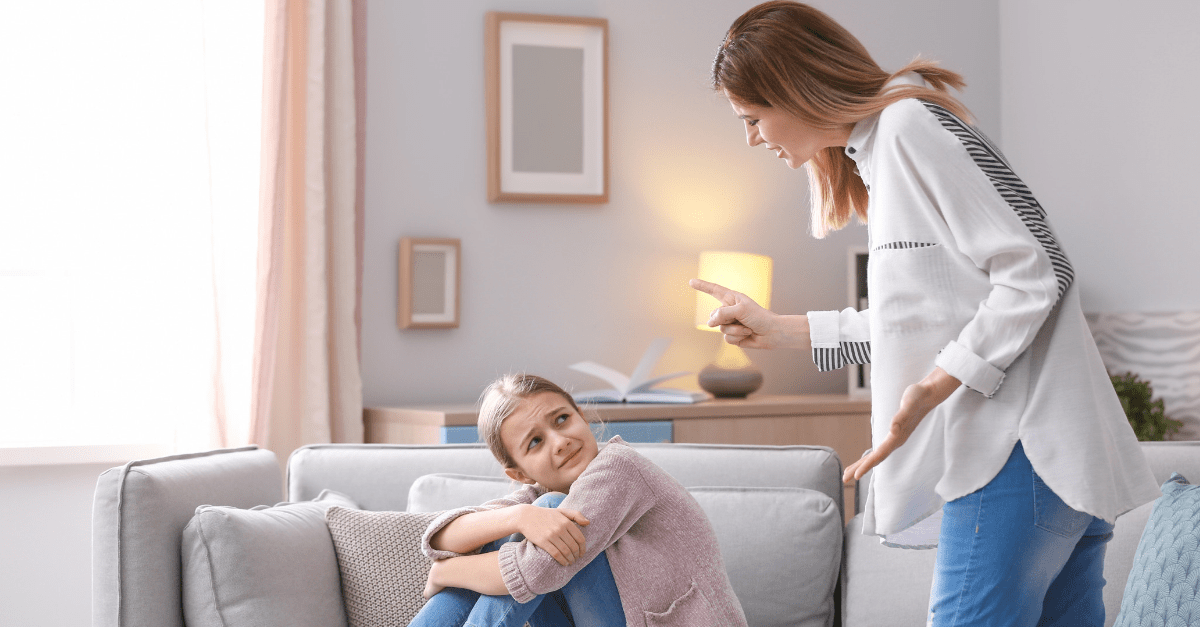 If you’re a girl who frequently finds herself yelling, “SHUT UP MOM LEAVE ME ALONE!” then good news! You’re going to be rich. And smart. And just generally successful. You’re also probably not going to get pregnant. Having your mom up your ass has all sorts of benefits, it turns out.

A study by the University of Essex in England followed 15,500 13-year-old and 14-year-old girls from 2004 to 2010 and found that girls whose moms were pushier and more demanding were in turn more likely to go to college and make more money, and also less likely to get pregnant as a teenager.

This is nice news for nosey moms everywhere but it can’t have been a surprise. Of course girls whose mothers take more of an interest in their lives are more likely to do well. Probably no one assumed that the girl who steals pills from her passed out mom on a school night is going to be working in the C-Suite at Goldman Sachs.

So remember girls, if your mom is bothering you about your homework, or your athletic career, or your potential as an actress, it’s only because she loves you very, very much. Either that or she’s desperately trying to live out her lost dreams through you. Either way though, you’re going to benefit tremendously so you might as well just roll with it. Trust me, skipping tennis practice to hook up with some guy named Jaden in car, parked next to a closed park, is absolutely not worth missing out on a potentially lucrative athletic career.

If you’ve been to one high school house party you’ve been to them all. You’re better off popping champagne at 28 then you are puking in the bushes outside of an upper-middle-class house. So let mom nag. It’s worth it.