A man in Plaistow, New Hampshire stripped naked, checked himself and his goods out in the mirror, and then started doing yoga poses in the middle of a crowded Planet Fitness this past Sunday, much to the dismay of the multitude of clothed Planet Fitness customers and employees, who were both not expecting and not eager to see a stranger’s penis that particular afternoon.

According to one Planet Fitness employee, the man, 34-year-old Eric Stagno, stripped down and walked back and forth a few times before settling on the yoga mats. Presumably, onlookers watched in horror as the unhinged, hairy, naked man perused the exercise equipment, praying to God that he didn’t choose their favorite one. As it stands, yoga mats were not an optimal choice. They get all kinds of body contact. Planet Fitness almost certainly had to burn whichever ones the naked guy used. And even still, whoever does yoga there now is going to pull out one of those mats and wonder, “Did a hobo-looking wiener touch this?”

The only equipment that would have been worse for him to hop onto would have been a rowing machine or stationary bike, due to the excessive amount of scrotal, posterior, and penile contact using the machines would entail. If only he would have chosen a treadmill or elliptical. Sure it’d be a nightmare to watch, but the contact would be minimal.

The police arrived soon after and, upon arresting the most easily identifiable perp in the history of New Hampshire law enforcement, they asked Stagno why he’d stripped down and put on the show. All Stagno told them was that he was under the impression that Planet Fitness was a “judgment-free zone.”

That’s solid logic, actually. It’s unclear why the police didn’t release Stagno as soon as he made that irrefutable point, but hopefully, when he drops that same truth bomb on the judge, he’ll be immediately exonerated.

The police did also find undisclosed drug paraphernalia among Stagno’s possessions — because of course they did — but they were unable to determine if Stagno was under the influence of anything at the time of his public display of… himself. 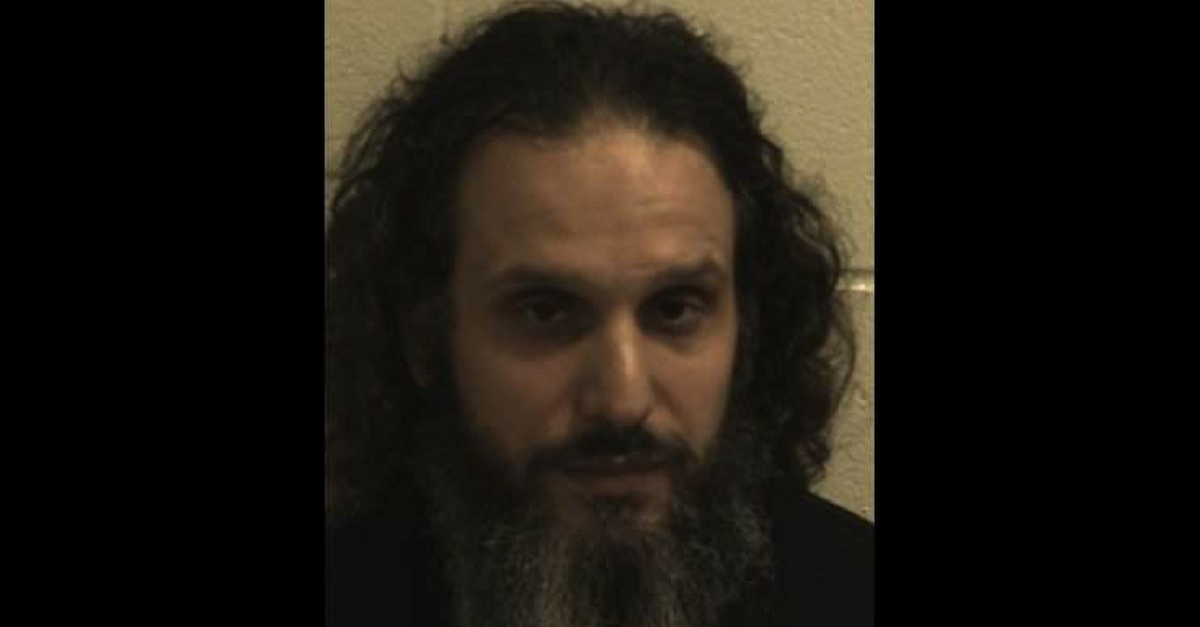