Six months after announcing he was retiring from performing live, singer Neil Diamond made a surprise return to put on a small private concert for Colorado firefighters battling a raging wildfire. The singer, who currently resides in Basalt, Colorado, visited with his wife Katie McNeill at the Incident Command Post, to thank firefighters for their efforts in containing the Lake Christine Fire, which began on July 3rd.

Diamond, who had lived in the area for more than 20 years, wanted to express his thanks by celebrating the men and women who worked to contain the fire. The 77-year-old Rock and Roll Hall of Famer led firefighters in a sing along to one of one of his most popular hits, Sweet Caroline. In a video posted on Facebook, you can see the devoted audience sitting in awe, watching Diamond strum the acoustic guitar.

The unexpected performance surprised several fans after Diamond revealed he was retiring from tour effective immediately upon being diagnosed with Parkinson’s Disease. Diamond did say he planned to remain active in writing, recording, and other musical projects, but as far as touring went, the singer would not perform any time soon. The singer revealed it had become difficult for him to travel and perform on a large scale basis, but he was thankful for all of his loyal and devoted fans around the world.

The Lake Christine wildfire was allegedly ignited by two people who were firing trace bullets near Lake Christine, at a shooting range. The fire has continued to spread through conifer pine trees and inch its way through steep, rough terrain, mostly west of Basalt. The fire has already touched over 12,000 acres of land, and is now 45 percent contained. Crews have established anchor points on the southeast end of the fire, enabling them to extend containment lines.

Planes and helicopters have reportedly dropped more that 51,000 gallons of retardant this week. Firefighters have been using heavy equipment, including graders and bulldozers, to create trails and roads to provide better access to the southern fire line. A total of 404 firefighters continue to work on containing the fire. Officials from the Incident Command Team Finance Center stated the cost of fighting the fire was a total of $13.8 million as of now, and more than 1,500 people form 39 states have worked on the fire. 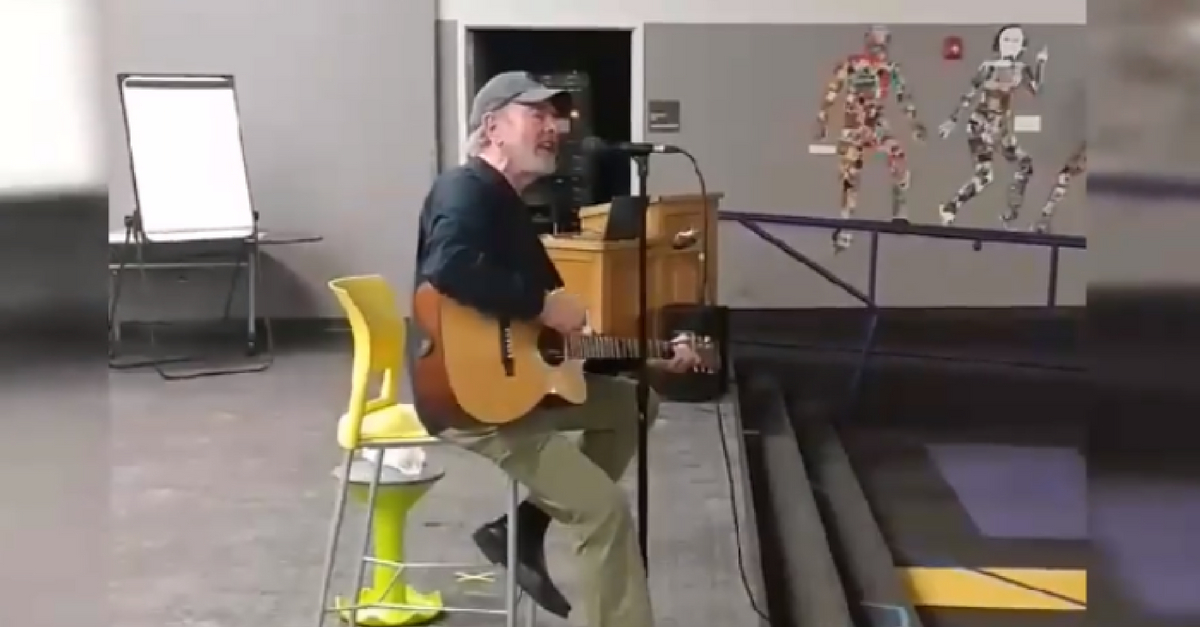