New Jersey dad legally changes his last name to that of his hero: “My name is Hitler now” 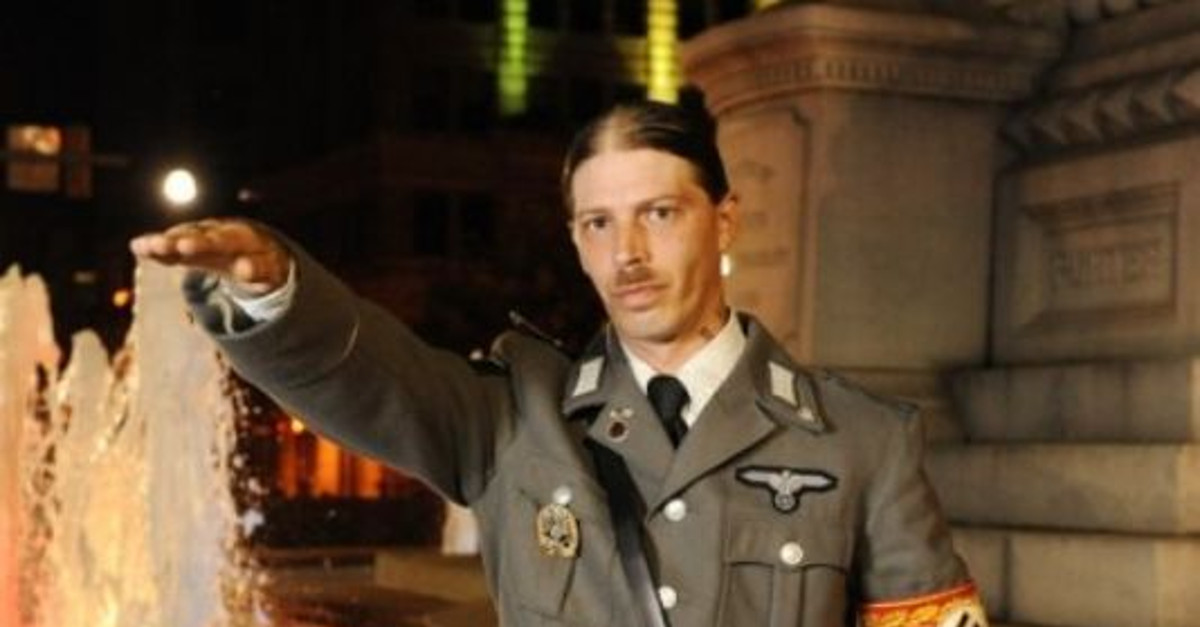 Give this to Heath Campbell: there’s not many people who’d voluntarily change their last name to that of one of the most vile, murderous dictators in the history of the world.

The man with a swastika tattoo on his neck and who named his son Adolph after the Nazi leader reportedly applied to change his last name to Hitler, and a Hunterdon County judge approved it on Friday.

“I’m named after a hero,” he told MyCentralJersey.com. “The judge approved it. My name is Hitler now.”

The name change takes effect on May 8, according to records signed by Judge Michael O’Neill. The document lists Campbell’s first name as Isidore.

RELATED: A man went to distribute Neo-Nazi fliers at Cal Poly, and one student absolutely wasn’t having it

Isidore Heath Hitler has long called himself the “Nazi dad.”

If all this has a familiar ring to it, it might be because Campbell was been in the news before. He found a measure of notoriety in 2008 after a grocery store refused to write, “Happy Birthday, Adolf Hitler” on a cake for his son.

And he made news again in 2013 when he lost custody of his four children. Campbell wore authentic Nazi regalia — including a Swastika armband — to family court.

Unemployed at the time of the custody trial, Campbell’s other kids also were given names with links to white supremacy — one daughter is named JoyceLynn Aryan Nation.

Last year, according to MyCentralJersey.com, Campbell was arrested on a fugitive warrant in Pennsylvania for an aggravated assault charge in connection with a domestic violence incident. In a plea deal, he was sentenced to 180 days in jail and two years probation on obstruction of justice charges and resisting arrest.

Campbell also was the leader of the pro-Nazi group Hitler’s Order, which he founded in 2012.

According to the New York Daily News, Campbell was featured in the documentary “Meet the Hitlers.”

Now that title is literally correct.