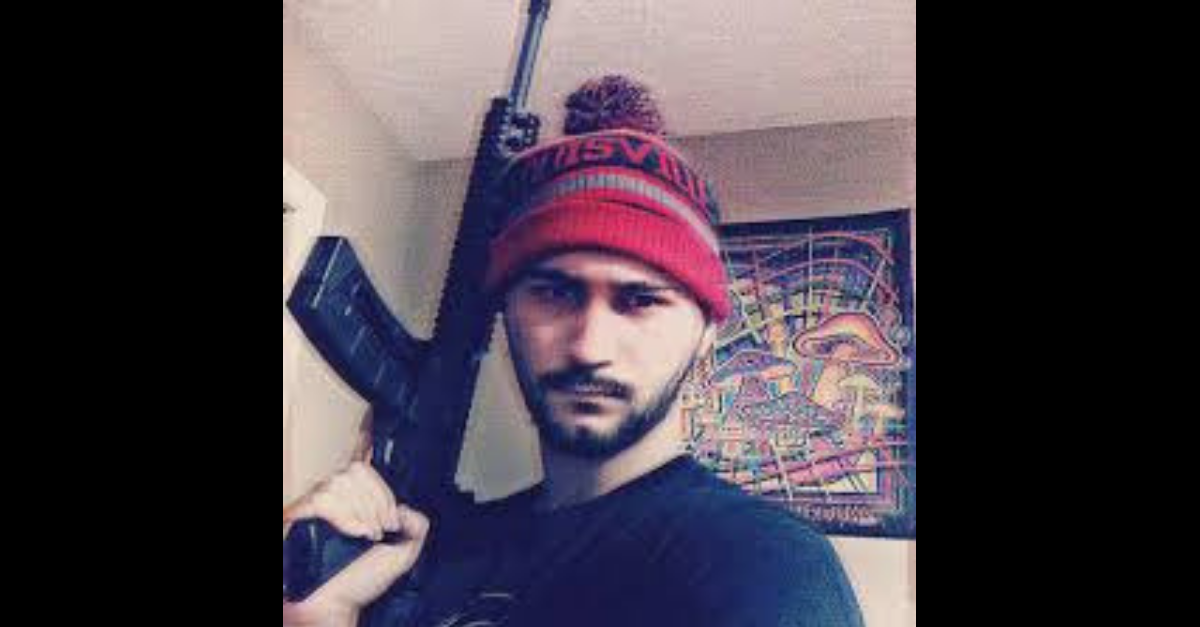 A New Jersey mom trusted her mother’s intuition and in the process saved, oh, likely a couple dozen lives at least. Koeberle Bull, for all intents and purposes a random mother in New Jersey, woke up to a Facebook notification on Thursday, and not a good one.

She had no idea how the man who contacted her found her account, or who he was, but the messages he left Bull, whose children are black, were hateful, racially charged, and all-around crazy. They didn’t sit right with the mother. Especially since they included threats to the lives of her children, because of their race. So she called 9-1-1. In New Jersey. Because that’s where she lived.

Turns out the man wasn’t from New Jersey. A quick investigation of his Facebook page by her friends (the man had blocked Bull after leaving the messages) concluded that he lived in Kentucky. So, okay, problem solved, right? He’s just a lunatic living halfway across the country who can’t realistically hurt the family.

That wasn’t good enough for Bull. Something still felt extremely off. (Waking up to random death threats aimed at you and your children will often leave one feeling that way, it turns out.) So the mother called the police in Kentucky, where the man lived.

Bull said, “Something in the back of my head was like this isn’t right, like something’s not sitting well.”

The police showed up at the man’s house just as he was pulling out of his driveway. He was armed to the teeth and on his way to go shoot up a school. With him, the man had a gun, 200 rounds of ammunition, a bullet-proof vest, a 100-round high capacity magazine, and what police determined were detailed plans of attack on two school districts: Anderson County Schools and Shelby County Public Schools.

“He was caught backing out of his driveway with the tools he needed to commit this heinous act,” state police commissioner Richard Sanders said.

According to authorities Bull’s call, along with the quick investigation and actions by Trooper Josh Satterly, thwarted the investigation and absolutely saved lives. Bull says she hopes someone else in the same situation would do the same.