A Hatch, New Mexico, police officer is dead after being shot in the neck at the end of what should have been a routine traffic stop.

Three suspects have been arrested in the murder of Officer Jose Chavez. Officer Chavez leaves behind a wife and child. He was a two year veteran of the force.

RELATED: An officer is dead in San Diego, and police were able to find a suspect thanks to this eerie clue

“Chavez, the Hatch police officer, pulled the suspects over on Franklin Street near Franciscan RV, a small business. A man inside the car exited and shot Chavez, [Kelly] Jameson said. A second police officer arriving at the scene witnessed the shooting and called for backup,” KVIA reported.

That officer then tried to pursue the suspects during a 100 MPH police chase.

When Chavez was initially transported to the hospital, the mayor of Hatch said that he appeared to be in good shape. Overnight his situation deteriorated.

Two of the men arrested in the shooting were wanted in the death of an Ohio man earlier this summer. 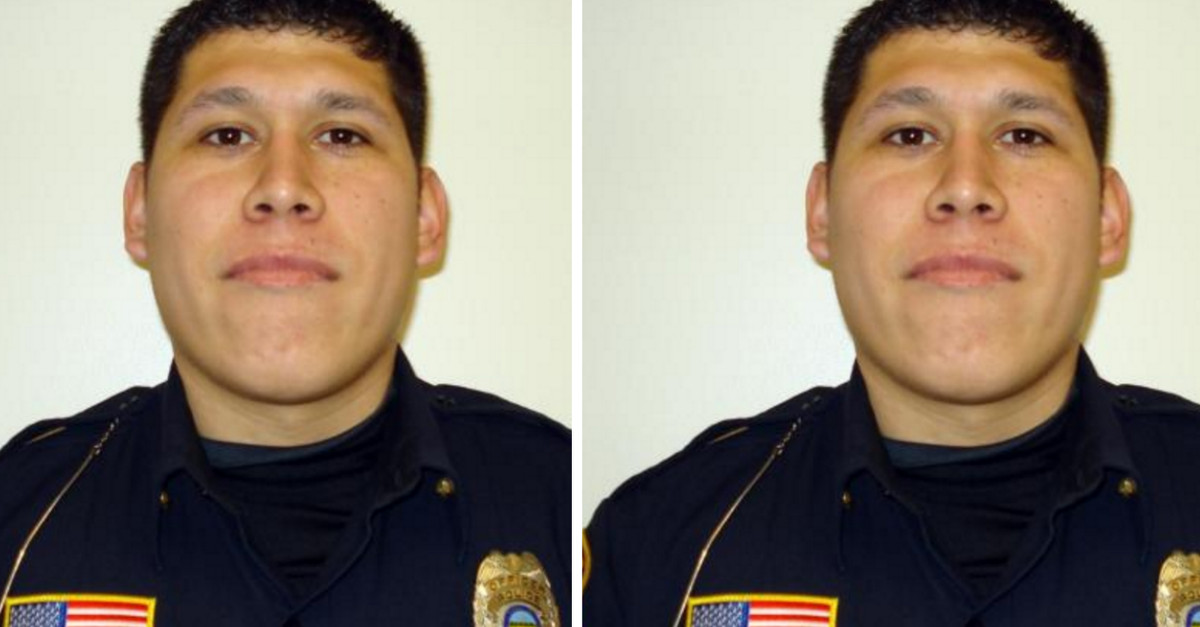