An ABC News/Washington Post poll released on Monday detailed what Americans thought of President Donald Trump’s social media usage. According to the study, a staggering 67 percent of respondents disapproved of it.

Throughout his campaign and time as President of the United States, Trump has used his Twitter as a way to bypass traditional media to get his message out. Oftentimes this message isn’t vetted for accuracy or tone by those around him and leads to even greater scandals and bad press for the president.

Most people in the poll fell that the way Trump uses Twitter was not becoming of the Oval Office and damaged his credibility as president. 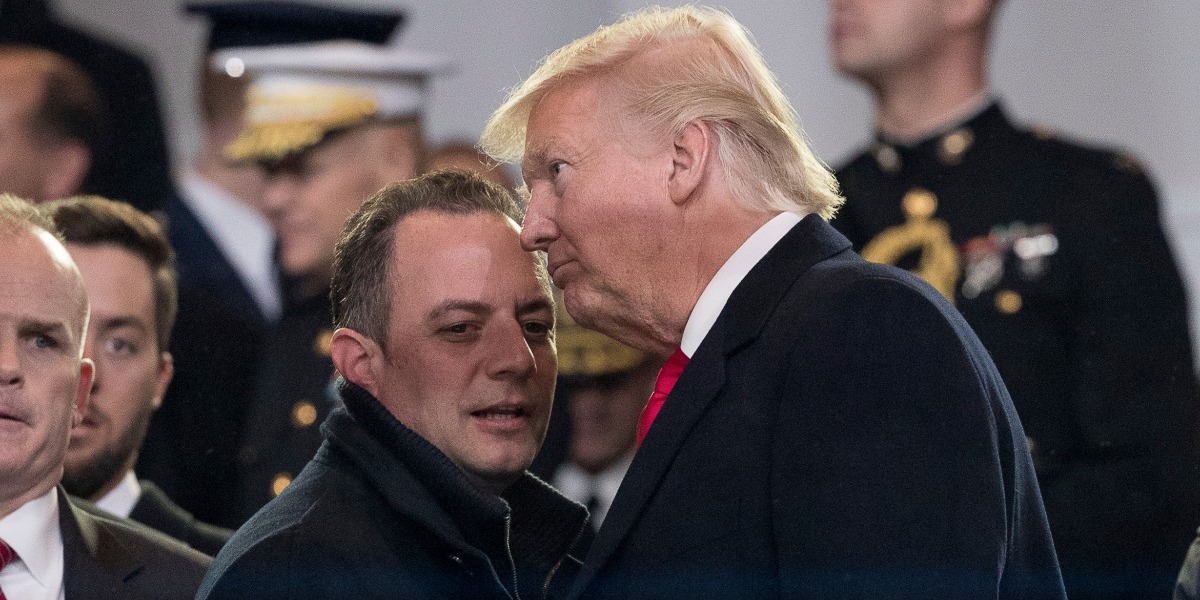