A new report in the Washington Post leads readers to believe that a 13-year-old boy who recently took his own life in Brooklyn was just as afraid of his parents as he was his bullies at school.

In his suicide note, Daniel Fitzpatrick said there were bullies at school and that “the teachers . . . they didn’t do anything.”

His father has since gone on the record to say that the family was at odds with the school.

Papers obtained by the Washington Post reveal that New York City’s Administration of Children’s Services got involved with the Fitzpatricks in 2015, and interviews with Daniel showed an intense fear of his parents, particularly his mother.

RELATED: After his little boy killed himself over bullying, this dad took to Facebook with a teary eyed message

“Danny said mom being drunk affects him in everything and makes him angry,” the report explains. “He said dad also drinks, but controls himself more than mom. Student can’t remember a time when mom was not drunk often.”

Elsewhere in the report, Fitzpatrick says that he was not physically abused and had no suicidal thoughts.

At Fitzpatrick’s funeral Wednesday, his mother Maureen remembered her little boy as the “saving grace” of the family.

“From the moment Danny was born, he was the saving grace and light of our family,” she said. “He was funny, handsome, gracious, kind. He had the most beautiful smile.

“Mommy loves you with all my heart and soul. I’ll see you later, and I thank God for giving me you.”

Last week, after learning of his son’s suicide, Daniel Fitzpatrick Sr. took to Facebook to express his contempt for the bullies who he believes contributed to his son’s death.

“Your little monsters took that from me and my wife and his sisters,” Fitzpatrick said.

“Bullying, unfortunately, is an epidemic,” he said in the video.“Because someone may be heavy, skinny, small, may have a large nose, big teeth, big ears, could be gay. But it ain’t right. It ain’t right at all.”

“These people have feelings. Because they’re different from you? That gives you the right? You’re not cool, you’re disgusting,” 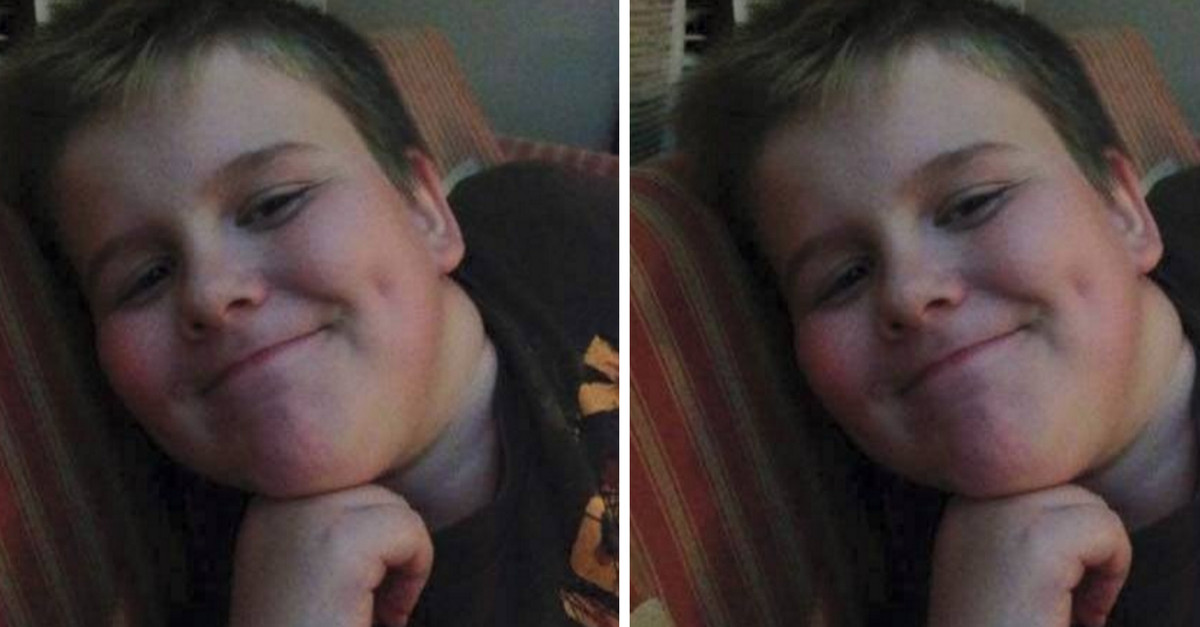