Wanted Man Recognized by Police, Arrested After Unnecessarily Volunteering to do TV Interview 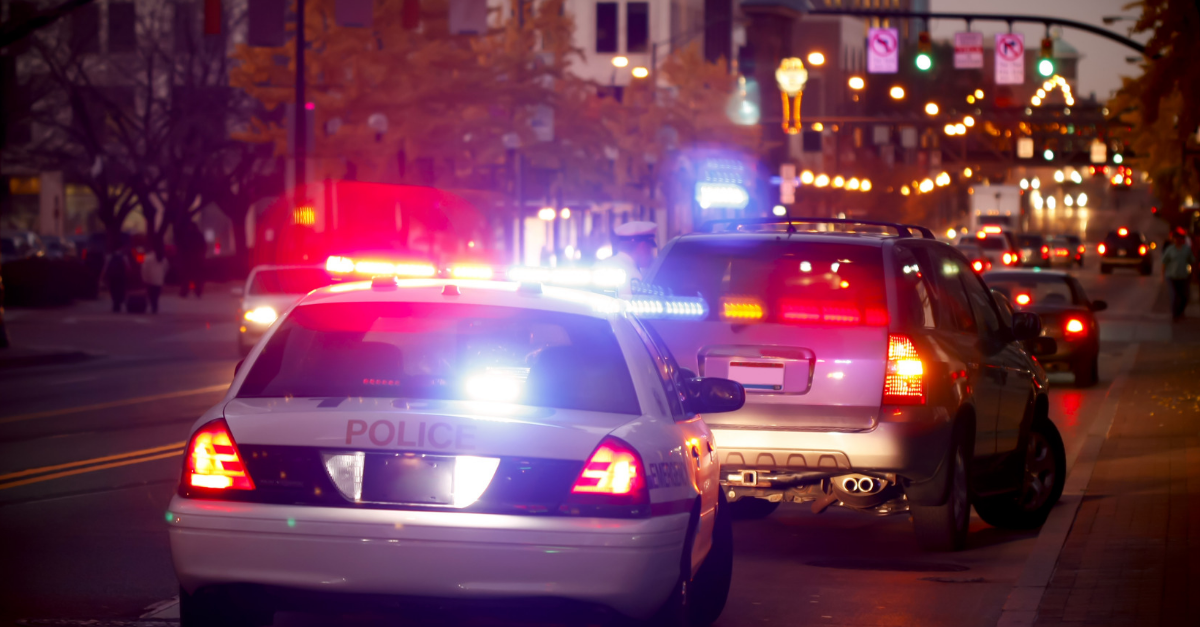 ROCHESTER, N.Y. (AP) — A New York bartender’s TV interview led to his arrest after sheriff’s deputies recognized him as the suspect in a grand larceny case.

The Rochester Democrat and Chronicle reports that Anthony Lamarca was arrested Friday after appearing on WUHF’s “Good Day Rochester” the day before.

The Ontario County Sheriff’s Office said Lamarca had been wanted for third-degree grand larceny for more than a year.

Lamarca was interviewed for a segment about the upcoming New Year’s Eve party at the Rochester restaurant where he works.

He demonstrated how to mix a tequila-based cocktail called an Agave Apiary and said it gives him “a warm, fuzzy feeling” when customers enjoy his creations.

A contact for Lamarca or his lawyer could not immediately be found.