Seattle Seahawks defensive end Michael Bennett plans to sit during the national anthem this season to protest social injustice — and expects a backlash over an issue that is “bigger than a sport.”

He sat on the visiting bench during “The Star-Spangled Banner” before a preseason opener against the Los Angeles Chargers, a decision he made before weekend protests by white supremacists at the University of Virginia.

The violence in Charlottesville, Va., including the death of a young woman struck by a car deliberately driven into a group of counter-protesters Saturday, solidified Bennett’s decision.

Kaepernick is a free agent, and the fallout from his protest has not abated, even as he remains unsigned.

Bennett is willing to deal with similar consequences.

Bennett said he had spoken with several other NFL players about possible protests, but had not talked with Lynch yet. While he acknowledged the possibility of more widespread and organized protests, Bennett wanted to express himself.

RELATED: One of the greatest football players of all time stands behind Colin Kaepernick “100 percent”

“I think everybody has a time where they feel like they need to be who they are and stand up for what they believe in,” Bennett said.

Seahawks coach Pete Carroll did not have a response to Bennett’s actions, saying he became aware of it only after the game.

Bennett said the aim of his protest is to make people uncomfortable. In the process, he hopes to spur greater communication, understanding and involvement across racial, gender and socio-economic lines.

“Everyone is in their comfort zone right now,” Bennett said. “Get out there and become uncomfortable. Go out there and see what it’s like out there in society right now.” 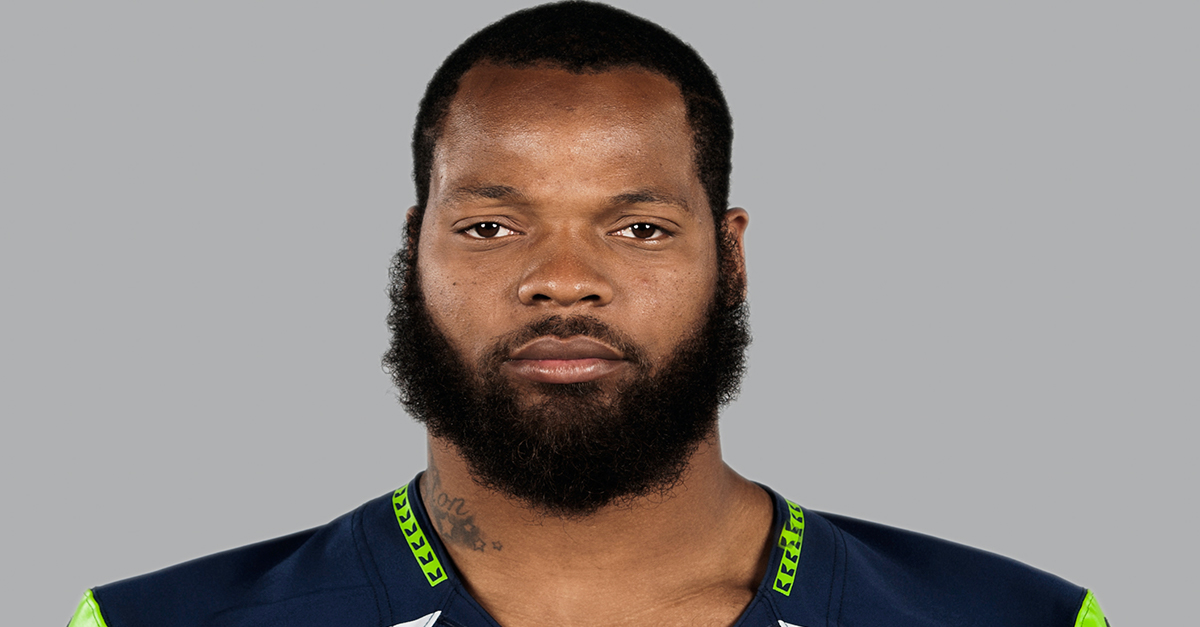