No, we haven’t heard the last from Bill O’Reilly 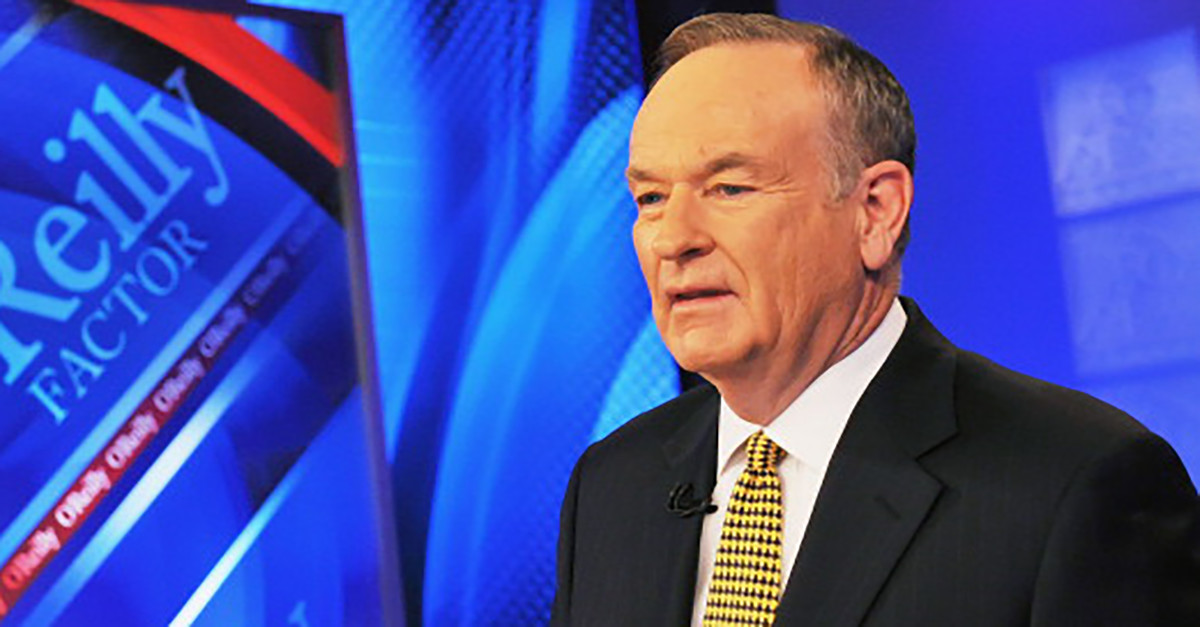 The Associated Press is reporting that Bill O’Reilly’s fall from grace is not the end of his time in media, at least for now.

O’Reilly’s lengthy tenure on the Fox News network came to an end last week when the anchor was dismissed by Fox leadership amid ongoing sexual harassment allegations. He was on a plane returning from a vacation when Fox executives cut him from the network.

A lawyer for the cable news host called the campaign to end his time there ? which included an advertiser boycott as well ? ?a brutal campaign of character assassination that is unprecedented in post-McCarthyist America.?

With much of the dust settled (and new attention trained on Sean Hannity), O’Reilly appears to be continuing his self-published podcast, “No Spin News.” His personal site says a new episode will debut Monday at 7:00 p.m. EST.