Rapper Lil Wayne discussed music, performing, his time in prison and even his love of skateboarding with ABC’s Nightline, but a short segment on Black Lives Matter has spurred commentary on Twitter.

When asked about his thoughts on Black Lives Matter, Wayne responded, “What is it? What do you mean?”

After the political and social movement was explained to him, Wayne said, “It just sounds weird that you put a name on it. It’s somebody got shot by a policeman for a f**ked up reason. I am young, black rich f**ker. If that don’t let you know that America understands black lives matter these days, I don’t know what it is. Don’t come at me with that dumb s**t ma’am. My life matters, especially to my s**t.”

RELATED:When asked about Colin Kaepernick and race, rapper Lil Wayne gave an answer that will floor you

Asked if he feels separated from the movement he answered, “I don’t feel connected to a damn thing that ain’t got nothing to do with me. If you do, you’re crazy.”

TMZ reported that Wayne said it was the line of questioning about his daughter, Reginae Carter, that led to his controversial remarks.

“When the reporter began asking me questions about my daughter… I got agitated,” he said. “From there, there was no thought put into her questions and my responses.”

“Apologies to anyone who was offended,” he said.

Watch the full interview from ABC News below. The segment of the interview about Black Lives Matter begins at the 4:52 mark. 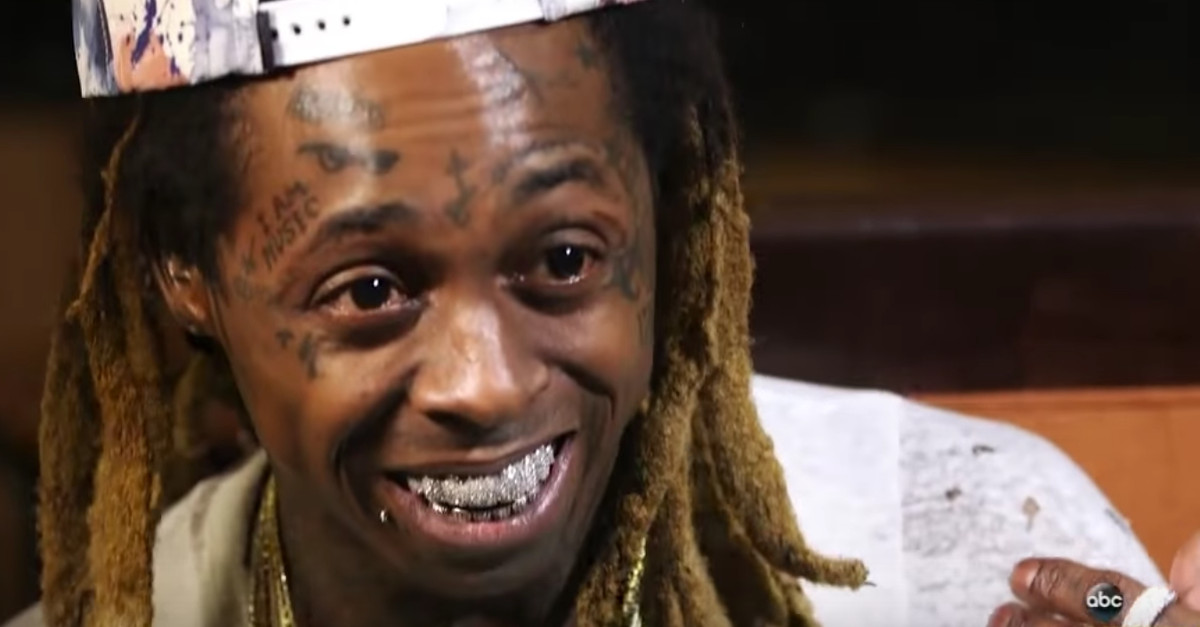