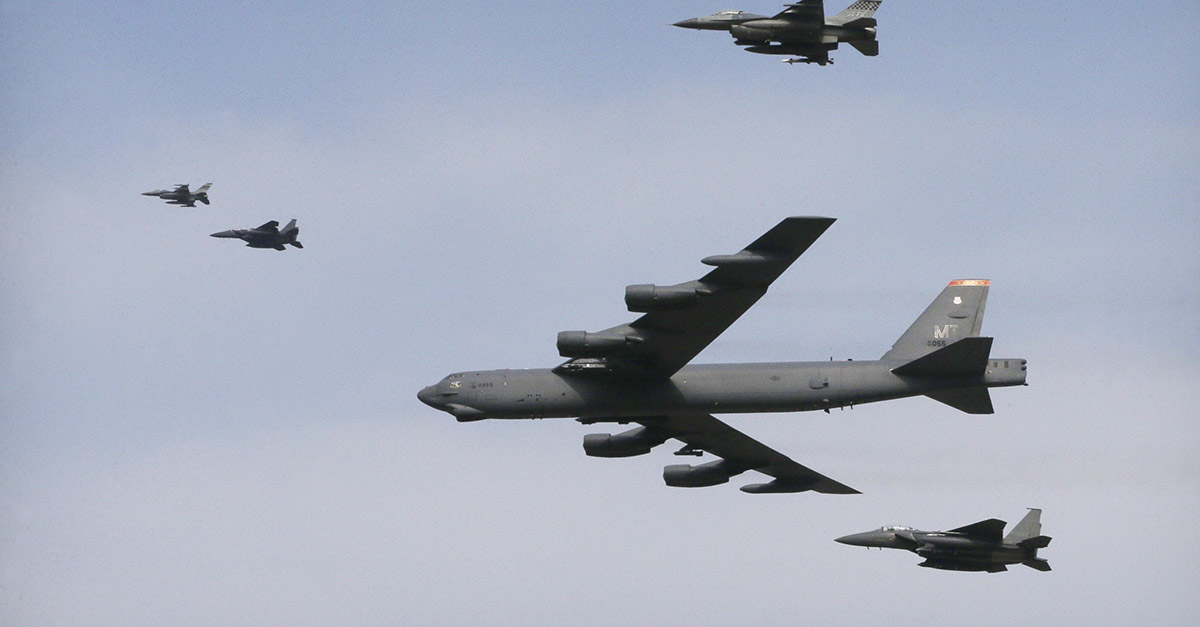 On Friday, Trump amended an executive order giving the Air Force the power to recall up to 1,000 retired pilots. Presidents George Bush and Barack Obama had signed similar orders, though the upper limits of personnel were much lower on those orders. The move gives Secretary of Defense James Mattis “additional authorities to recall retired aviation officers regardless of certain limitations on status, period of service, and numbers to mitigate the Air Force’s acute shortage of pilots,” said Pentagon spokesman Navy Cmdr. Gary Ross, according to CNBC.

Brig. Gen. Mike Koscheski told reporters on Monday that the Air Force had no plans to start calling back pilots who didn’t want to serve.

“We are an all-volunteer force, that is the focus,” he said.

The new executive order also extends the length of tour for returning pilots from one year to three years.

In August, the Air Force announced plans to reach out to former pilots to help quell the staffing shortage.