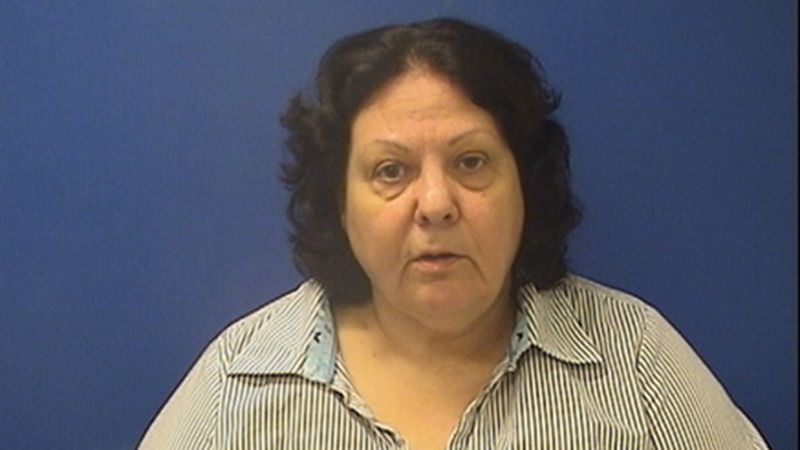 HARTFORD, Conn. (AP) — A Connecticut woman who deliberately dumped an 83-year-old woman she was caring for out of a wheelchair has pleaded guilty and avoided jail.

The South Windsor woman was sentenced to a year of probation.

Christensen was originally charged with third-degree assault of an elderly person, which carries a one-year mandatory minimum jail sentence.

Authorities say Christensen was caught on surveillance video in July shoving the wheelchair at a Windsor Locks nursing facility. The victim slammed face-first into the floor and suffered face and arm injuries.

The facility says Christensen did not work for them but was hired by the victim’s family.

Watch: Did You Know: Jackie Robinson was Court-Martialled?