At least one Minnesota medical company went to serious lengths to reiterate its commitment to health.

Essentia Health, a Duluth-based health system, passed a new policy that required employees get an influenza vaccine, also known as the flu shot, by a certain deadline. Employees could opt out if they qualified for a religious or medical exemption, though it was made clear that exemptions would be granted on a “very limited” basis. The health group, which has 15 hospitals and 75 clinics in Minnesota, Idaho, North Dakota and Wisconsin, reasoned that the policy would help protect vulnerable patients from infection.

Scot Harvey, a registered nurse, was fired from his job as an administrator for his refusal. He said he suffered fatigue from and other symptoms from the vaccinations he received as a soldier preparing to go overseas to serve in the first Gulf War. He applied for a medical exemption, but it was denied.

This week, Essentia fired about 50 employees who failed to meet the deadline with a religious or medical exemption. The company said in a statement that 99 percent of its 13,900 employees either received the vaccine, have been exempted or are in the process of filing for exemption.

When the new policy was announced, the United Steelworkers filed an injunction to prevent it from being enacted, but that motion was denied by a federal judge.

The Minnesota Nurses Association filed grievances in an effort to get fired Essentia nurses their jobs back, along with missed pay. They also suggested that the company use a voluntary program that rewarded employees over the threat of termination.

“Essentia Health showed nurses they did not intend to bargain with us in good faith,” said MNA co-chair Steve Strand in a statement. “We tried to sit down with management, but Essentia executives told us they intend to follow through with terminations and mandatory flu shots regardless.”

The American Federation of State County and Municipal Employees also launched a complaint, while the Minnesota Department of Health didn’t take an official position in the debate.

RELATED: What this couple found floating in their Waffle House drink will have you spitting out yours 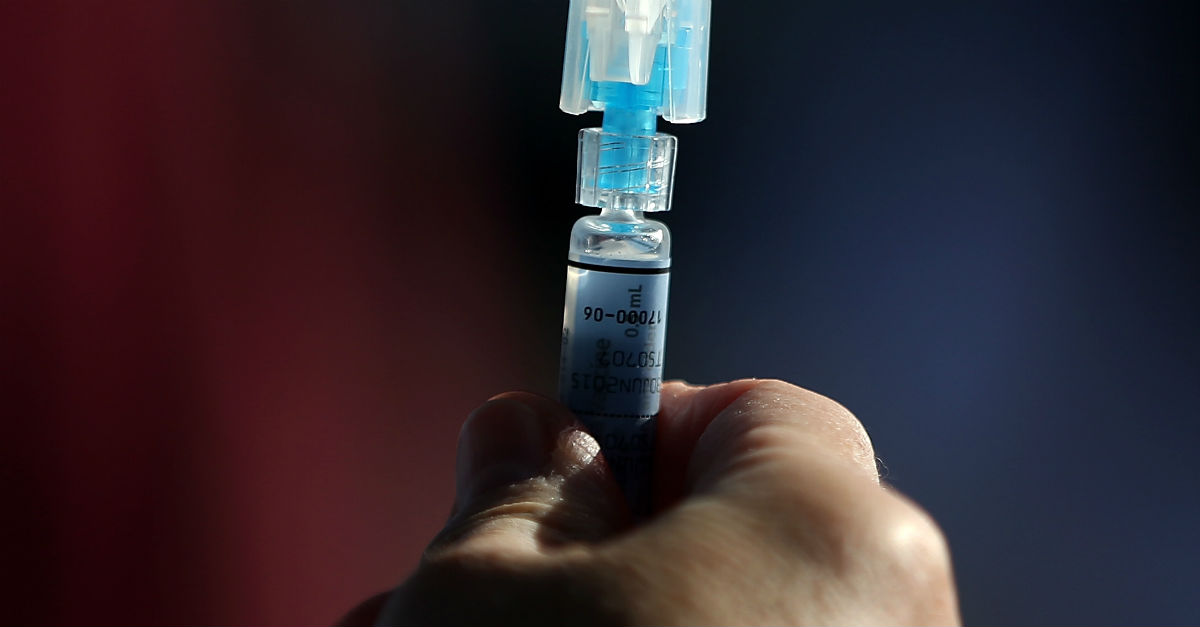