Oklahoma voters approved State Question 788 in Tuesday’s election, supporting the medicinal use of marijuana in the state. The question was listed on the ballot as the result of an activist-led signature model that began over two years ago, per the Associated Press. The proposed law is groundbreaking because it does not include language on qualifying medical conditions, meaning physicians can authorize the use of medical marijuana for many ailments. This brought opposition from law enforcement in the state, along with more than a few conservative groups.

The proposed law states that a two-year medical marijuana license allows someone to possess up to 8 ounces of marijuana, six mature plants and six seedlings, including edibles and other concentrated forms of marijuana. The law isn’t making fans on the other side of the fence, though.

Gov. Mary Fallin expressed concerns that the proposal would lead to the eventual legalization of recreational pot and that, if passed, she would call for lawmakers to return for a special session to set up the missing regulatory framework.

This is the first marijuana question on a state ballot this year, while Michigan and Utah will vote later in the year on marijuana-related proposals. Arkansas legalized medicinal marijuana in 2016, but as the Associated Press points out, Oklahoma is by far the most conservative state to approve these measures.

It would be false to say that all those in favor of the proposal are doing so to just get high legally. Robert Pemberton of Oklahoma City told the Associated Press that he supported the proposal because he’s seen the benefits in other states where medical marijuana is legal.

Recreational marijuana legalization hasn’t directly followed the legalization of medical marijuana in most states where it has already passed. While some voters consider this a common sense issue when it comes to boosting their state’s economy, many are afraid of the slippery slope it could lead to. This echoes Gov. Fallin’s concern on the lack of qualifying conditions and proper regulatory framework listed in the proposal of medical marijuana use and authorization.

Dr. Kevin Taubman, former president of the Oklahoma State Medical Association and chairman of the opposition group, expressed his concerns to the Associated Press, stating, “This is a bad public health policy that does not resemble a legitimate medical treatment program.”

The group that led the charge on the proposal, known as SQ 788 is Not Medical, launched a $500,000 media campaign that made the language of the proposal vague and unsettling to those who didn’t support the measure. Many Oklahoma citizens feel, as a result, that it’s simply a plan to legalize recreational use of the drug under the false pretense of medical care.

Time will only tell how the new law plays out in Oklahoma, your standard red state, and how it will impact marijuana laws across the country as more medical marijuana measures appear on ballots nationwide.

Do you support marijuana use for medicinal purposes for valid medical illnesses? Would you like to see most states adapt a legalized recreational marijuana law? Let us know in the comments. 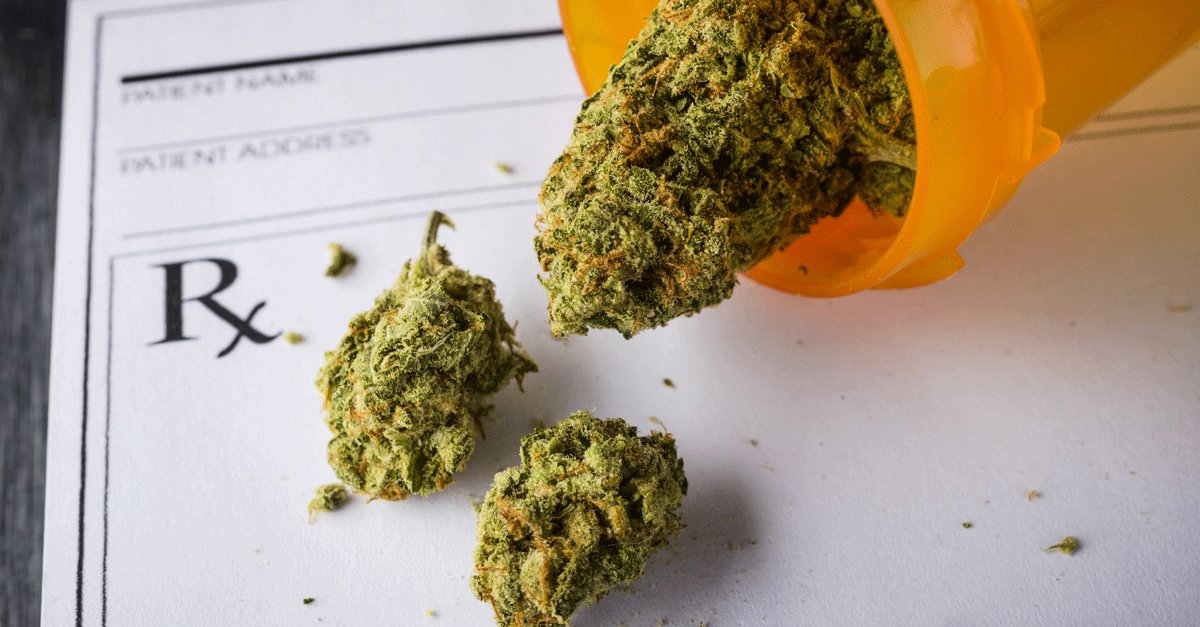