Have You Been Burned by Old Spice? Deodorant is Still Being Sued for Causing Chemical Burns 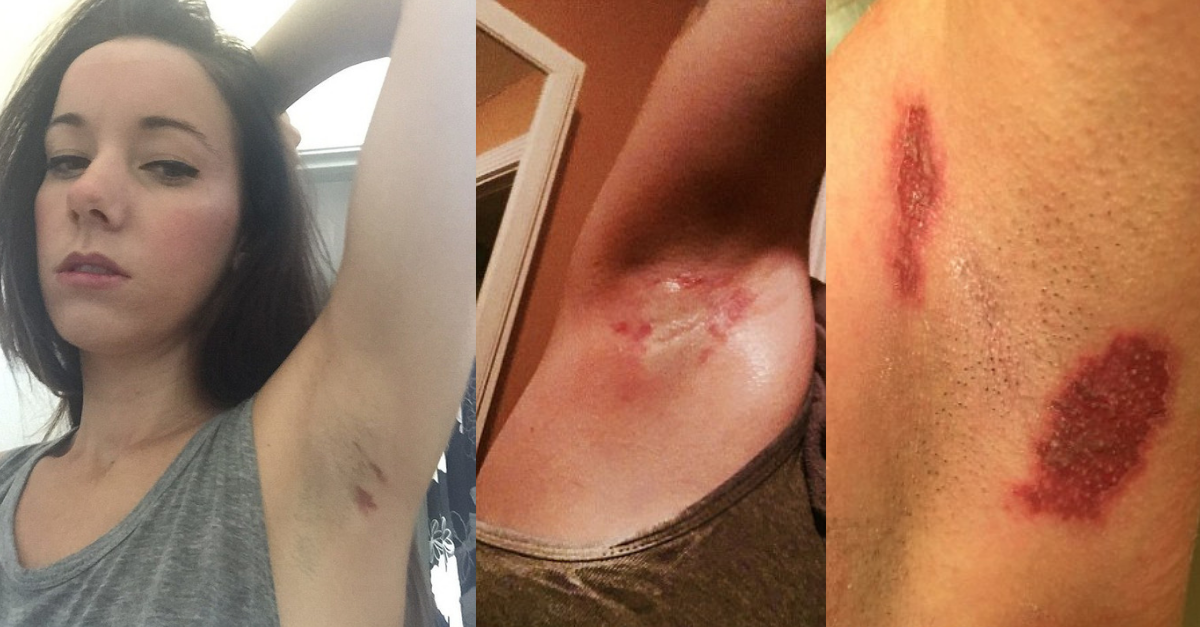 The $5 million class-action lawsuit against deodorant brand Old Spice (filed back in 2016) alleging that its products gave thousands of its customers chemical burns and rashes is still pending in Hamilton County Common Pleas Court. The first complaint was made by Rodney Colley, of Alexandria, Virginia, whose armpit was badly burned after using Old Spice products. Since the lawsuit was first filed, more and more people had come forward, many with photographic evidence and Youtube videos, that Old Spice products had given them burns or severe rashes as well.

Since August 2018, court documents stated that the deodorant brand and those affected have been trying to solve this issue without the need for litigation. However, requests to proceed were still being filed throughout November 2019.

When the lawsuit were first filed in 2016 in the U.S. District Court of Cincinnati, the judge had ruled that the affected customers’ cases were too individualized for class action. Nevertheless, the affected’s attorneys filed in Hamilton County where it is now currently pending today.

A spokesperson for Proctor & Gamble, the parent company of Old Spice, insisted that their deodorant products are completely safe to use and further claimed that any skin irritation or reactions caused by their products could be the result of several factors, including combining their products with alcohol or fragrances.

Proctor & Gamble further claimed that the skin irritation may very well be due to certain customers’ general sensitivity to ingredients found in deodorants, specifically alcohol sensitivity. They said that because these ingredients are found in virtually all deodorants, the complainants would have suffered similar skin reactions had they used any other brand’s deodorants as well.

Pictures of the chemical burns and rashes showed raw armpits and deep irritations. Many Old Spice users were so upset with the brand that they took to online product forums to complain about the burns and warn others to stay away from Old Spice deodorants and other products.

The lawsuit alleged that the following Old Spice products had caused the burns and skin irritation.

Watch: Guy Films Self Licking Deodorant at Walmart, Gets Arrested and Charged with Terrorism